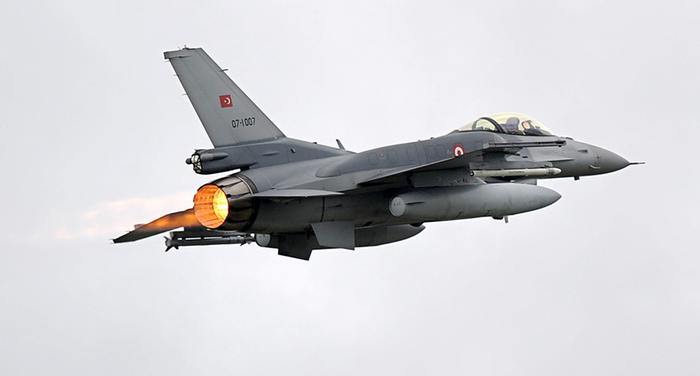 by Daily Sabah Aug 19, 2015 12:00 am
The Turkish Air Force has further intensified the war on terror after PKK terrorists killed eight soldiers in Siirt early Wednesday. Turkish jets bombed PKK camps in the Karaçalı area near the Turkish-Iraqi border for an hour.

After the operation, it was reported that the shelters and caves in which PKK terrorists hide had been rendered unoperational.

The government launched its first ever airstrikes on the PKK since the cease-fire was announced in 2013 on July 25. Since then, the government has been conducting airstrikes on PKK camps in the Qandil Mountain in northern Iraq to terminate the threat the militants pose to Turkey. President Recep Tayyip Erdoğan has vowed to clear the region of terrorists with the operations. More than 400 militants have been killed in the airstrikes, according to official sources.