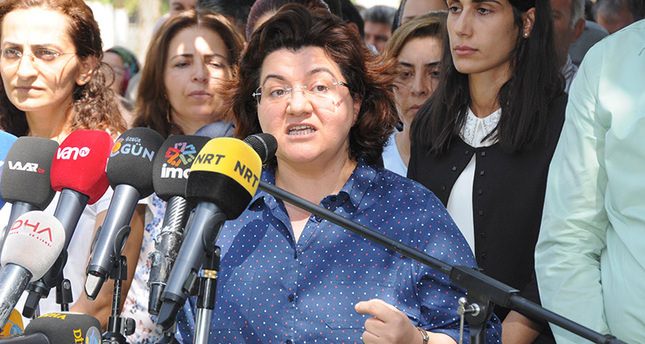 "We are different, Kurdish, and cannot be made away with," the co-chairman said.

"We live under the same sky, we live on the same land, and we will be a part of the governance," the co-chairman from the DBP stated.

The party is known to be in alliance with the pro-Kurdish People's Democratic Party (HDP), and is often described as the HDP's fraternal party.

The Democratic Regions Party (DBP) commands an extensive presence in local administartions across eastern Turkey. Its sister party, HDP, has run for the recent July 7 general elections under the claim that it has moved onto encompassing all fractions of Turkey, not just Kurds, and does no longer embody a separatist discourse. However Ayan's latest statements cast doubts on HDP's sincerity regarding its stance.