HDP mayor sued up to 7,5 years over PKK propaganda 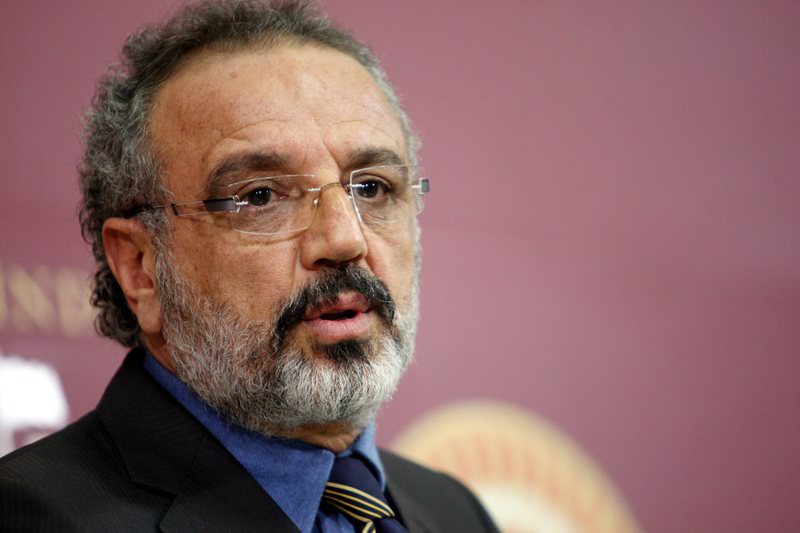 by daily sabah
Nov 06, 2015 12:00 am
The PKK-affiliated Peoples' Democratic Party's (HDP) former deputy and current Ağrı mayor Sırrı Sakık was sued 1,5 years to 7,5 years in prison on Friday for "making the propaganda of a terrorist organization" via his Twitter account.

The Chief Public Prosecutor's Office of the eastern province had commenced an investigation against Sakık upon a report to the 155 police line by a citizen. The investigation has now been closed and it has been decided that Sakık was openly making the propaganda of the PKK terrorist organization via the microblog website.

In the indictment approved by the Ağrı High Criminal Court, the Public Prosecutor's Office demanded that Sakık be deprived of his parental rights, civil service, the right to vote and stand for election.

Sakık later claimed on his Twitter account that he was sued because he demanded "peace" and that he and his party are in a "struggle for a democratic Turkey."

The pro-Kurdish HDP has many times come under heavy fire for its links to the PKK terrorist organization. A number of its deputies have been arrested for supplying arms and food to the group. Selahattin Demirtaş, the co-chair of the party, also confessed that he once thought about being a PKK fighter, but then "decided to continue his struggle in politics." His brother, Nurettin Demirtaşis also a PKK militant in Northern Syria.

Formed in 1978, the terrorist group has been fighting the Turkish government for an independent state until the early 2000's. The group then shifted its goal to autonomy in predominately Kurdish inhabited regions of Turkey.
Last Update: Nov 06, 2015 11:01 pm