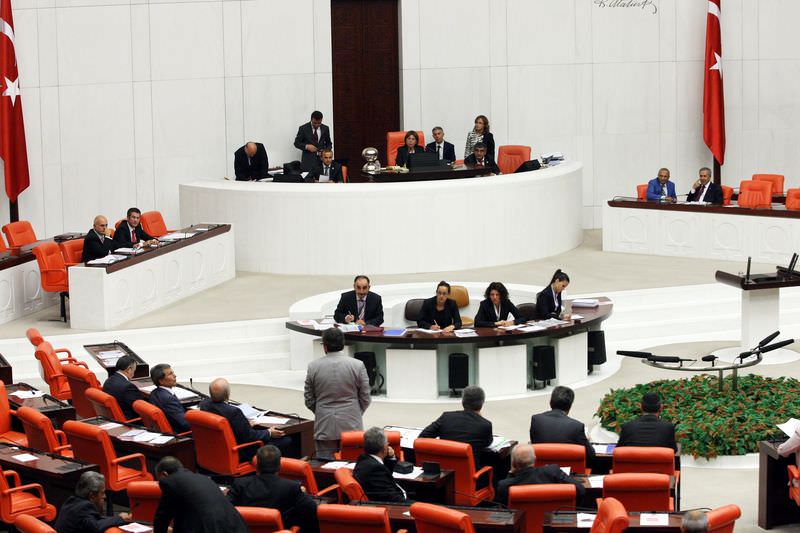 The Domestic Security Reform Package, which was prepared by the government in efforts to establish a balance between freedom and security of its citizens while enhancing the civilian identity of the state, and prepared in line with EU standards of security, freedoms and security regulations, received the approval of the Turkish parliament.

Interior Minister Efkan Ala has pointed out that the package is welcomed by 80 percent of the Turkish public: "We are not preparing this draft bill with the opposition parties' approval as the basis, indeed we are preparing it in accordance with the will of the nation, 80 percent of which supports it," Ala claimed.

The most debated articles of the package within the first week of discussions included restructuring the police force, tougher penalties for disrupting public order, safety and the labeling of Molotov cocktails as weapons.

According to the bill, during any gathering or protest, participants will be prohibited from carrying fireworks, Molotov cocktails and slingshots, and punishment will be given to those who use them. Furthermore, with the new bill, those involved in the promotion of terror and those who cover their faces fully or partially during protests can face a five-year prison sentence.

Prime Minister Ahmet Davutoğlu underlined in early February that although the AK Party government had given one week for opposition parties to provide amendments to the bill, there were no proposals from the Republican People's Party (CHP), Nationalist Movement Party (MHP) or HDP.