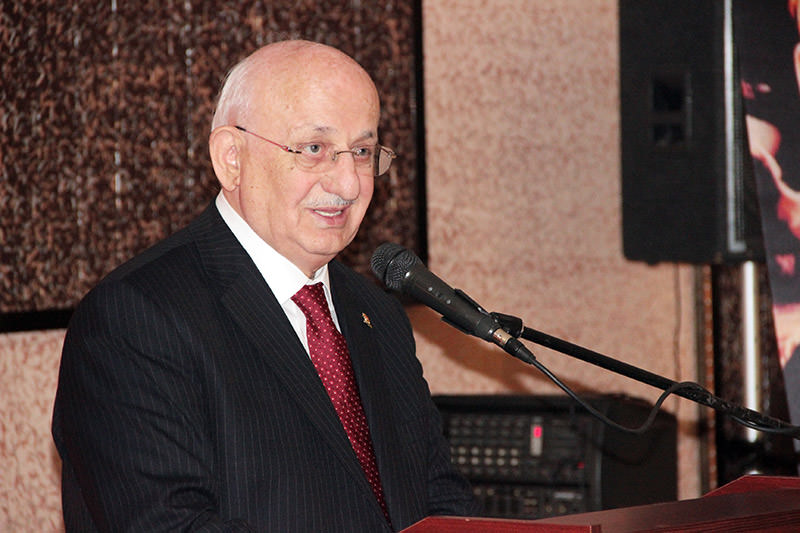 Kahraman has served as the culture ministry during the Refah-Yol government between 1996 and 1997.

He was elected as a deputy from Istanbul in the November 1 general elections.

After the June 7 elections, AK Party's candidate İsmet Yılmaz had become the parliamentary speaker by receiving 258 votes in the fourth and final round of the election.

Until the formation of a new government, the Republican People Party's Deniz Baykal is acting as the speaker of the Grand National Assembly of Turkey, as the eldest member of the parliament.

The deadline for the post is midnight on Nov. 21. The speaker is voted for by the 550 deputies of the Grand National Assembly. In the first two rounds of voting, successful candidates need the support of at least 367 lawmakers.

In a third round of voting, a minimum of 276 votes is needed. If a fourth round is necessary the candidate with the highest number of votes is elected.

The AK Party holds 317 seats in parliament while the Republican People's Party (CHP) has 134 seats, the Peoples' Democratic Party (HDP) 59 seats and the MHP 40.