Presidential system will be biggest reform ever: Deputy PM 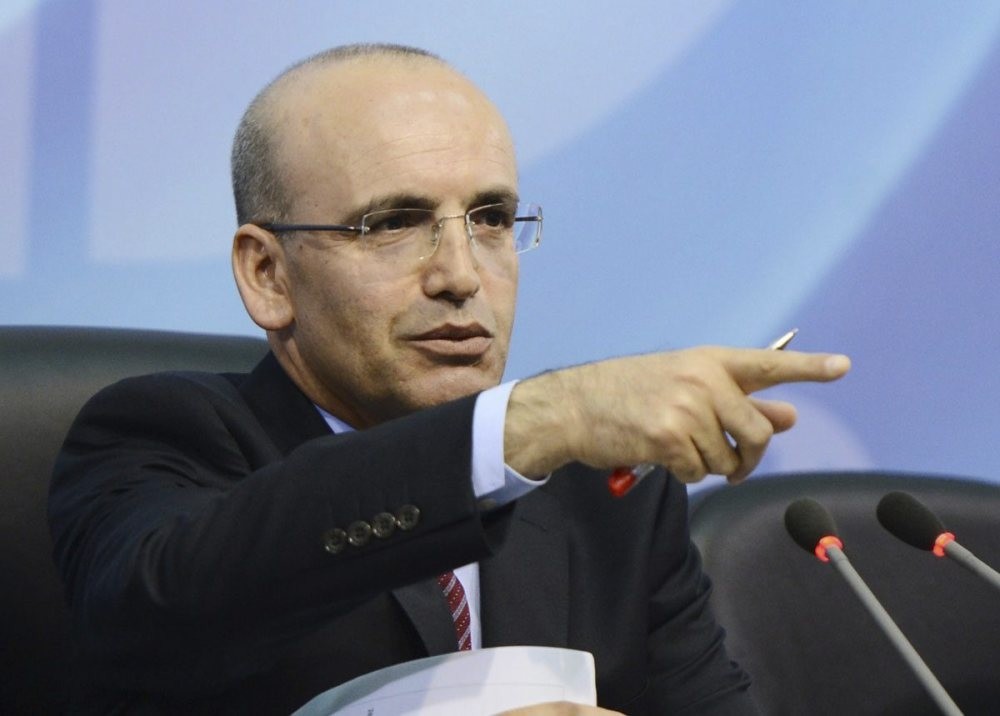 The presidential system discussions heated up again recently after opposition Nationalist Movement Party (MHP) Chairman Devlet Bahçeli signaled a few weeks ago that the party would support constitutional changes if they address party politics and sensitivities relevant to the MHP. Government sources stated earlier this week that Turkey's ruling Justice and Development Party (AK Party) has prepared two different constitutional amendment packages that were built on three fundamental principles: a full presidential system, checks and balances and accountability. The AK Party's presidential system will include a unicameral Parliament as opposed to a bicameral one, which is typically seen in countries with an existing presidential system.

Furthermore, there will be an effective separation of powers, along with an extensive checks and balances mechanism. In accordance with the reformed separation of powers principle, Parliament will have the duty of overseeing the president's actions, to a certain extent. The current Constitution states no appeal shall be made to any judicial authority, including the Constitutional Court, against decisions and orders signed by the president. Both of the AK Party's proposals change this article and hold the president accountable for the decisions and orders, like prime ministers. In addition, the proposals suggest that all ministers have to be chosen from non-parliamentarian figures. Moreover, if one parliamentarian is appointed as minister, his/her deputyship will end automatically, the proposals suggest.

Currently, the AK Party has 317 seats in Parliament, while the MHP has 40; the combined seats of the two parties are not enough for the direct passing of the proposal. However, if the proposal receives between 330 and 366 votes, the constitutional change can be moved for a referendum, which is pushing the AK Party to seek an agreement with the MHP. Ankara is expected to reveal these packages after discussing them with the MHP.
RELATED TOPICS