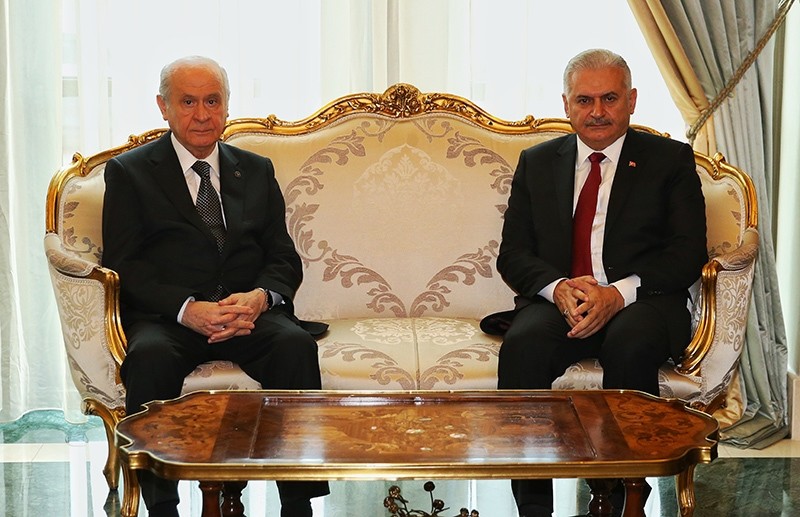 According to reports, the draft will be reviewed by MHP and discussions between the two parties are expected to start afterwards.

Currently, the AK Party has 317 seats while the MHP has 40; the combined seats of the two parties are not enough for the direct passing of the proposal. But if the proposal receives between 330 and 366 votes, the constitutional change can be moved for a referendum, which pushes the AK Party to seek an agreement with opposition MHP.
Last Update: Nov 15, 2016 1:59 pm
RELATED TOPICS