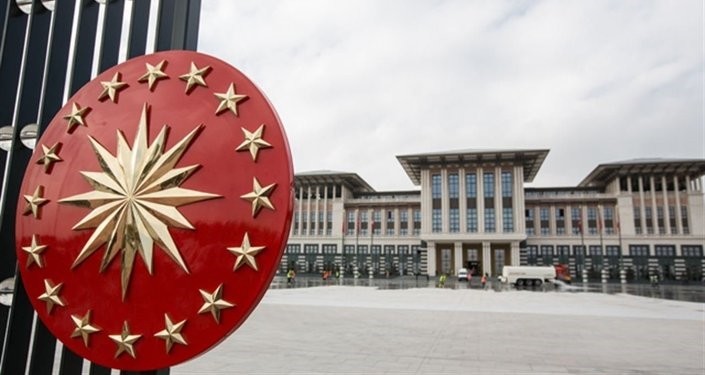 The constitutional reform package, including the much-debated switch to the presidential system, was sent to President Recep Tayyip Erdoğan for approval on Thursday.

Erdoğan will have 15 days to approve or reject the bill.

If approved, it will be published in the country's Official Gazette, setting the date for a vote.

Parliament approved the constitutional amendments on Jan. 21 as deputies completed two rounds of voting on 18 articles. A total of 339 deputies voted in favor of the package, which will be put to vote in a national referendum likely to be held in early April.

The initial round of ballots on the reforms was completed after each was passed with more than 340 votes.

A second round of voting on the 18 articles began after almost three weeks of debates in Parliament and turbulent voting sessions in the first round.

Constitutional reform and the change to a presidential system has been on the political agenda since Erdoğan, a former prime minister and Justice and Development Party (AK Party) leader, was elected president in August 2014.

This marked the first time a Turkish president had been directly chosen by popular vote.

Aside from the change to an executive presidency, other reforms include allowing the president to maintain affiliation with his political party.

There will be changes to Turkey's highest judicial body, Supreme Board of Judges and Prosecutors, which will be renamed while retaining its independence and own budget.

The reform also sets 2019 as the date for Turkey's next presidential and parliamentary elections.