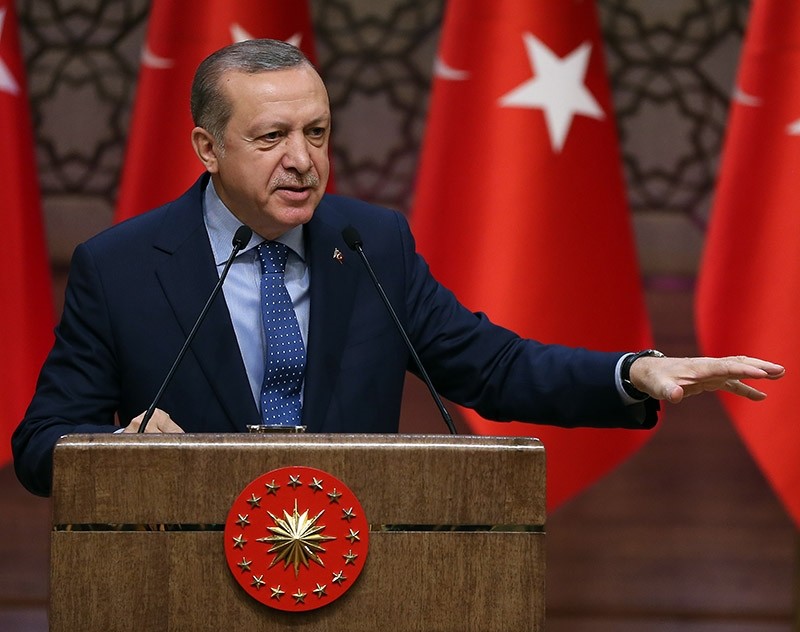 President Recep Tayyip Erdoğan ratified on Friday the constitutional reform package, in a move which paves the way for referendum.

Parliament approved the constitutional amendments on Jan. 21, after deputies completed two rounds of voting on 18 articles. A total of 339 deputies voted in favor of the package, which will be put to vote in a national referendum.

The constitutional reform and the change to a presidential system has been on the political agenda since Erdoğan, a former prime minister and leader of the Justice and Development (AK Party) Party, was elected president in August 2014. This marked the first time a Turkish president had been directly chosen by a popular vote.

The constitutional reform referendum will possibly be held on April 16, Justice Minister Bekir Bozdağ said on Thursday. On Friday, Deputy Prime Minister Numan Kurtulmuş reiterated that April 16 appears to be the most likely date on which the referendum will be organized.