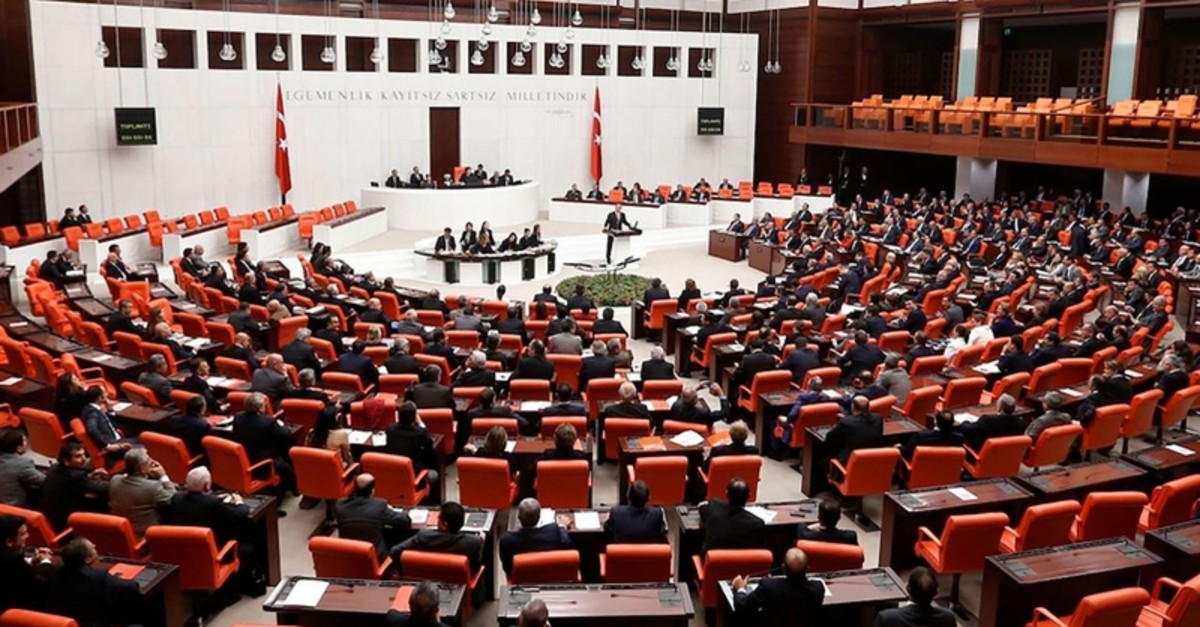 The four political parties in the parliament expect the U.S. and all other partners to pay regard to Turkey's stance regarding FETÖ, a statement released by the ruling Justice and Development Party (AK Party), Nationalist Movement Party (MHP), main opposition Republican People's Party (CHP) and the Good Party (IYI Party) said.

The statement continued by saying that the parties call on the U.S. to take steps to extradite all FETÖ members to Turkey soon.

The terrorist group is also accused of using its infiltrators in the police and the judiciary to launch two other coup attempts on Dec. 17 and Dec. 25 in 2013, under the guise of graft probes, in addition to sham trials launched against its adversaries using illegal or fake evidence and trumped-up charges.

Different countries around the world have extradited some 107 FETÖ suspects to Turkey, Justice Minister Abdulhamit Gül announced back in March, adding that they sought extradition of 504 people from 91 countries in total.