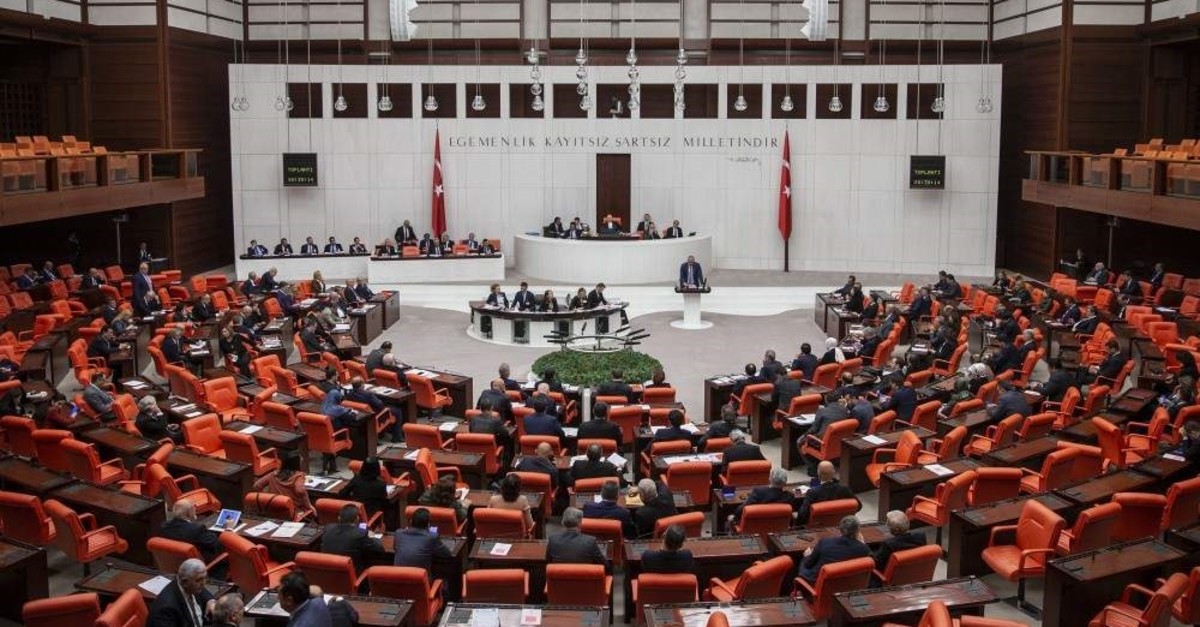 A nationwide exam to issue new licenses for Turkey's mediation institution became a major source of frustration for the country's legislative branch as hundreds of Turkish members of Parliament failed to pass the national threshold.

According to a report in the Turkish language daily, Türkiye, some 200 deputies, mainly with backgrounds in the legal practice took the mediation exam held by the Ministry of Justice on Nov. 24. The exam was also attended by nearly 30,000 people nationwide.

Most of the deputies also attended training courses offered by the ministry's Mediation Department before taking the exam, the report added.

However, none of the deputies made it among the 6,271 people who scored 91 or above out of 100, set as the national threshold this year.

The most successful deputy in this year's exam was Kırıkkale's Ramazan Can from the ruling Justice and Development Party (AK Party), who got 90 out of the 100 questions right but failed to reach the threshold by one question.

Samsun deputy Orhan Kırcalı, Bartın deputy Yılmaz Tunç and Isparta deputy Recep Özel were other top scorers from the AK Party with 89, 88 and 88 correct answers each.

Reports added that the exam dominated discussions in the lobby areas of Parliament, which has recently started a 12-day 2020 budget debate. Comments also flooded newspaper websites and social media that deputies in charge of enacting the country's laws were actually not very qualified.

Deputies, however, might take comfort in the fact that the head of the Mediation Department, Hakan Öztatar scored 88 points in the exam and also failed to pass the threshold.

Deputy Can said last year the threshold was 70 points and anyone who scored 70 or above was deemed successful, but this year the system was changed to admit only the top scorers. "These results were, in fact, a response to allegations of favoritism toward deputies," Can said.

Aiming to decrease the workload of courts and provide a faster legal settlement for citizens and entities, the mediation system was introduced by the Ministry of Justice in 2013 for legal disputes. Its scope was expanded to job disputes in 2018 and commercial disputes in 2019.

With the last exam, the number of mediators in the country rose to over 15,000 and is expected to reach 20,000 by 2020. Currently, there are 73 mediation offices located in courthouses throughout Turkey.

Out of the 1,062,183 disputes brought before optional or forced mediation since the system was introduced, 66% of the cases have been settled.