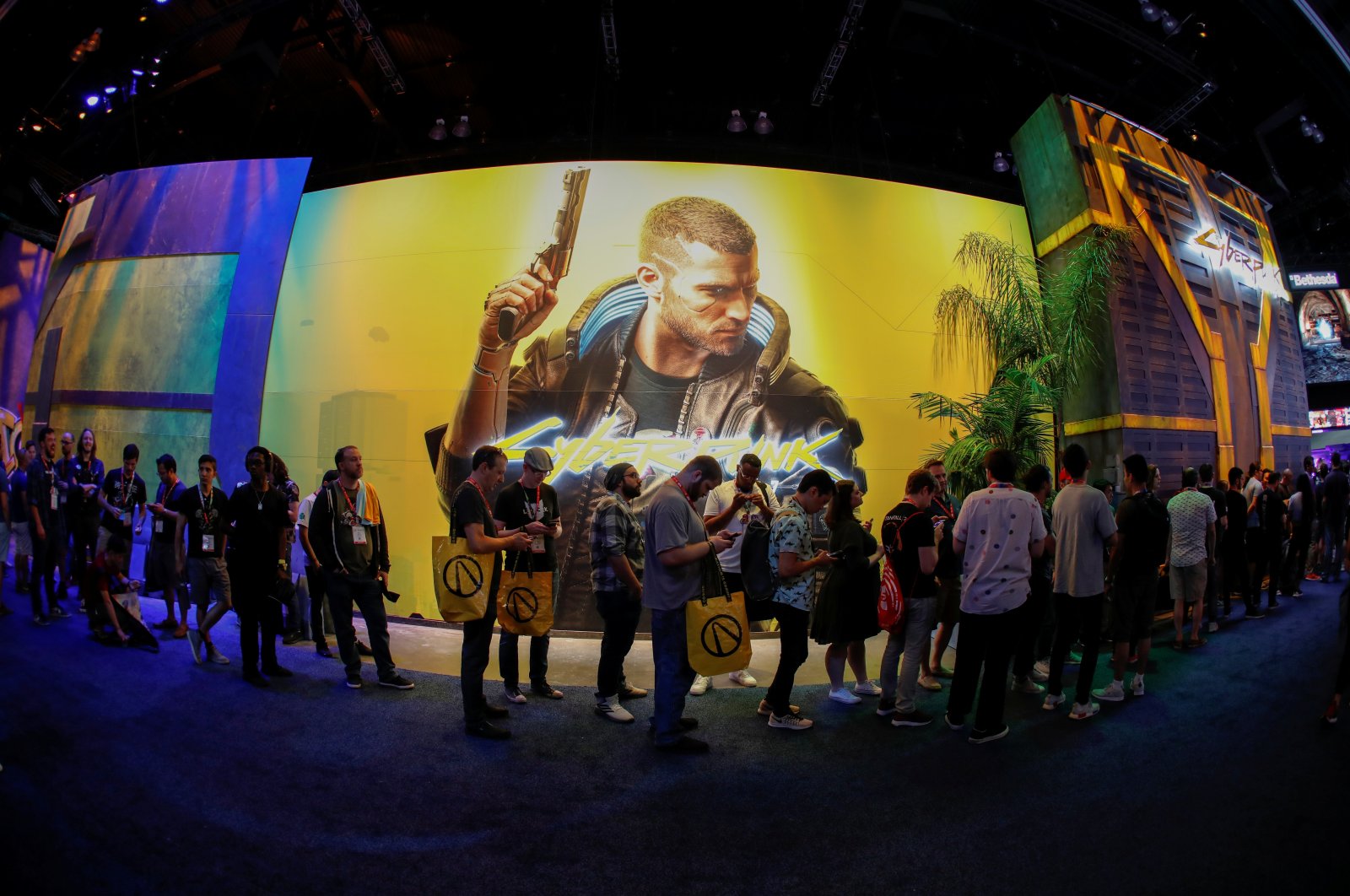 Polish game developer CD Projekt RED has been critically acclaimed for its attention to detail, immersive open worlds in its games and its ability to create masterpiece role-playing games. Now, gamers are looking forward to their take on a dystopia.

There has been a lot of fuss around Cyberpunk 2077, arguably one of the most-awaited video games of all time. Very excited about the game myself, I wanted to list some interesting facts about it which is set to be another masterpiece by the makers of the phenomenal Witcher series.

1. The game has been in development for 7 years

It’s not surprising for triple-A titles to be in development for a long time. For example, Sucker Punch’s latest PlayStation exclusive, Ghost of Tsushima, was developed in six years. But Cyberpunk 2077 has taken a year longer than that. The first trailer of the game published on YouTube is dated Jan. 10, 2013. It’s incredible how much time has passed and how gamers have sat patiently waiting – and still are. But the anticipation over the technologically dystopian game grows day by day.

Gamers around the world were counting down to April 16 but then the Polish developer delayed it again to Sept. 17, saying that they need to polish the game a bit more, fix some bugs and make it as perfect as possible. But now, it looks like we will have to wait even longer as the game's release is now set for Nov. 19.

3. It will be cross-generational

The timing of its release date is way too close to when the next-generation consoles, namely the PlayStation 5 and the Xbox Series X, will be launching. But this still does not mean the game will be readily available as a full-fledged next-gen title on launch day. No worries though, as Cyberpunk 2077’s current-gen versions will have full backward compatibility on next-gen consoles. So, if you happen to buy a PS5 on launch day, the console will be able to run the game. And the best thing is, you will be able to update to the remastered next-gen version of the game for free at a later date.

4. Many PC gamers will be happy

Why? Considering its top-notch features, Cyberpunk 2077 will still require relatively modest specifications. Non-console gamers specifically looking forward to buying the game on its launch day will probably already have built a system that will run it without a problem, but many other PC gamers will be happy too. According to multiple reports, the RPG will, of course at a minimum, require a mid-tier CPU like Intel Core i5-9400F 2.9GHz or AMD Ryzen R5 1600, 8 gigabytes of ram, 70 gigabytes of storage and a relatively cheaper GPU like AMD Radeon RX 570 or NVIDIA GeForce GTX 1650.

Even though CD Projekt RED is known for its immersive story-driven single-player games, at a later date we will also have an update for multiplayer. The Polish developer previously said that it plans to throw in "some multiplayer action" in the game after releasing some free downloadable and other types of single-player content. According to GamesRadar, the company later even confirmed that the game will not only have just “some multiplayer action,” but the feature will be a huge addition to the game. However, we'll have to wait until 2022 for that.

6. You'll be able to choose your own path

Before you start the game, you will choose who you want to be: Street Kid, Nomad or Corpo. Each character will have a different background and put you in different locations to start. For example, if you choose to become a Nomad, you will start off in arid deserts – not what the overly futuristic game is known for – known as the “Badlands.” Of course, you will visit the game’s famous setting the "Night City" too, as you will carry out heists in the metropolis.

When it was announced it will be a first-person shooter (FPS) game, many third-person fans like me were kind of disappointed, to say the least. But still, CD Projekt RED will give us some sort of third-person shooter (TPS) action. As it is seen in trailers and other gameplay videos released so far, we’ll also have the option to drive vehicles in TPS mode, which gives us some hope of a future update that could enable a total TPS experience.