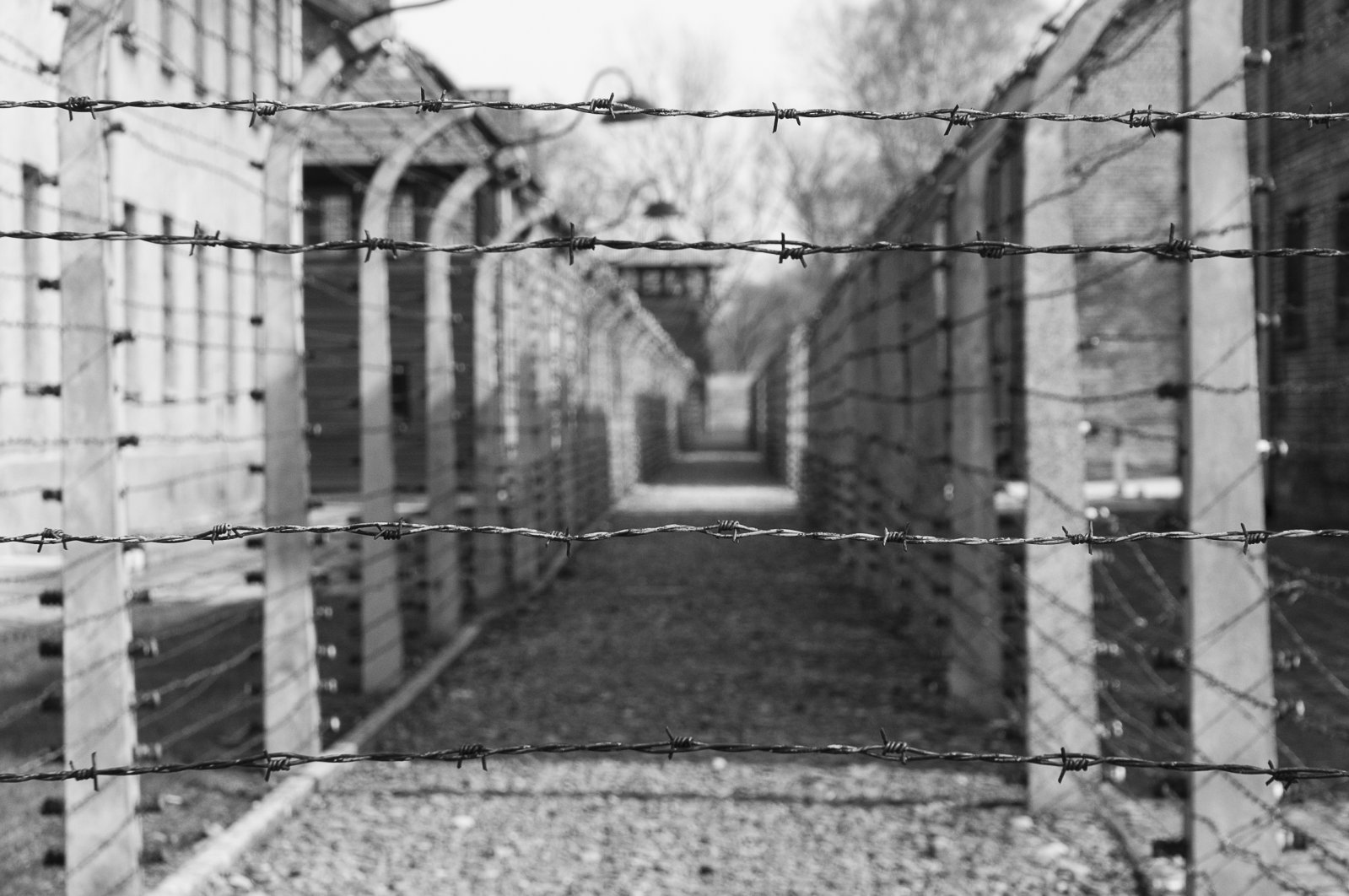 A 100-year-old former Nazi guard who was commissioned at Sachsenhausen concentration camp, near the German capital Berlin, awaits trial for his actions from nearly eight decades ago, local media reported.

The accused is scheduled to go on trial in October in Neuruppin, a town in the eastern state of Brandenburg, 76 years after the end of World War II, according to the German newspaper Welt am Sonntag.

The district court of Neuruppin accepted the charge of accomplice to murder in 3,500 cases, and the trial is scheduled to start in October. The elderly defendant should be able to stand trial for 2 to 2 1/2 hours a day, a court spokesperson told the paper.

The defendant, who was not identified for legal reasons, worked from 1942 to 1945 as a prison guard at Sachsenhausen, where more than 200,000 people were imprisoned and 20,000 murdered. People being held at the camps died as a result of the forced manual labor, medical experiments and systemic extermination.

Jewish and Roma people, political opponents, homosexuals and people with disabilities were kept in the camp during World War II. In the last years of the war, most of Sachsenhausen’s prisoners were made up of foreigners, with large numbers from the Soviet Union and Poland, according to the Brandenburg Memorials Foundation.

A landmark conviction in 2011 cleared the way for more prosecutions as working in a concentration camp was for the first time found to be grounds for culpability without proof of a specific crime.