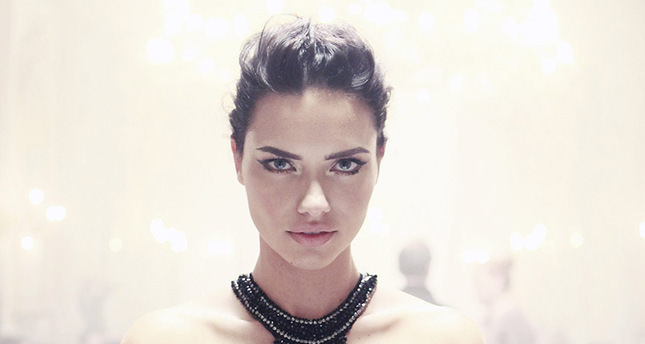 by reuters
May 03, 2014 12:00 am
LOS ANGELES — Victoria's Secret model Adriana Lima and former NBA player Marko Jaric are separating after five years of marriage, the couple said on Friday.

Brazilian model Lima, 32, and Jaric, 35, said in a statement that they were separating "after long and careful consideration," and will continue to co-parent their two young daughters.

The couple were married on Feb. 14, 2009, in Jackson Hole, Wyoming, after eloping, according to People Magazine.