Niceness doesn’t have a status - Thank you Dr. Oz 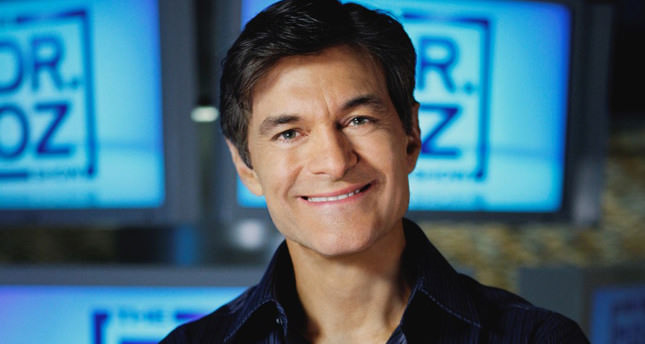 by Taha Meli Arvas Jul 10, 2014 12:00 am
They say you should never meet your heroes, as they probably won't measure up to the image you've formed in your mind of them. Apparently this not always the case.

Over the weekend I was on an Istanbul-New York flight and ran into perhaps the most famous Turk in the Western world, Dr. Mehmet Oz. His professionalism and hard work ethic are well-known, however, I discovered that as the saying goes, "It's nice to be important, but it's more important to be nice."

Normally on a flight of 350 people, I expected Dr. Oz would let another doctor do the volunteering or at least wait a few minutes until another doctor could be found. Out of curiosity, I glanced over to see what his reaction would be and to my surprise, he immediately offered to help, got up, and took care of whatever the emergency was. I can only imagine the shock of the passenger he went over to help.

Dr. Oz is nice. This is more important than any of the scores of awards and accolades he has accumulated over the years. He makes all Turks, Americans, Turkish-Americans, people of Middle-Eastern descent, second-generation immigrants and doctors in general, proud to call him one of their own.

Thank you Dr. Oz for being such a nice guy.
Sincerely, the guy sitting next to you on flight TK1.