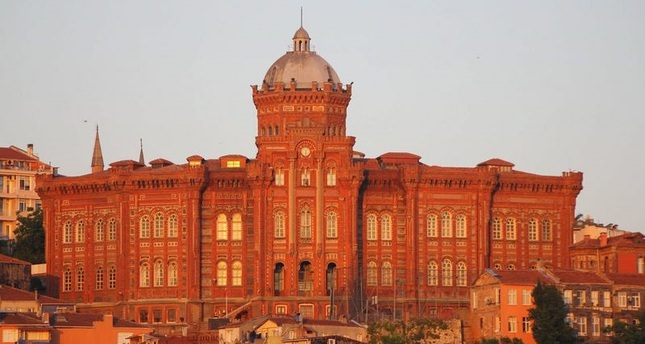 The author recommends listening to 'Please don't stop the music' while reading this article.

All books tell the same story about Istanbul: a very crowded city with so many kinds of people who live together, while also emphasizing its Ottoman tradition of no racism. It is arguable that what is left from the Ottoman traditions today – surely less diversity and more nationalism – but the city has some urban landmarks that still have traces from the past.

In the sunset, the Golden Horn illuminates the stone façade of the buildings on the roadside. They align on the same row, but each has very different roots. The Greek, Armenian, Jewish and Ottoman buildings stand quietly and peacefully. You can see the similarities in shapes, but also distinguish the characters. As you continue inwards, a richer view welcomes you; narrow roads have colorful row houses with stepped roofs on both sides, and laundry hangs on a rope in-between two buildings. According to rumors, this is not just a practical way to dry laundry by sharing the rope, but it is also a method to meet with the neighbor and communicate. Due to the natural slopes, you see people walking, sitting, talking, laughing and dancing everywhere, and you spot a majestic redbrick building on the hill: the Fener Greek Orthodox College. Even though this image may resemble a movie set or the TV series that are actually set in Balat, this is the daily life here; people used to live outside, and accept the roads as a part of their houses and the other people as a part of their family.

I noticed the spirit of brotherhood in Balat once when I was trying to find a friend's house with an address scribbled on a small sheet of paper.

While looking exasperatingly at the numbers of the buildings, a man approached asking who I was looking for. I gave the address, but he didn't care about the numbers. "Tell me young lady, who are you looking for?" he asked. When I told this story to my friend, he said. "He might not know my name, but if you described that a young, eccentric man that lives alone and always has guests, he certainly would show my house!"

That night, I understood what he meant. After dinner, we opened the main door, and put out some chairs in front of the house as everybody in the neighborhood does. Then, the ladies across the road brought out teas, fruits and sunflower seeds. Surely this ceremony must repeat in every house in Balat! Children run into the roads, the young, fast and furious generation of the neighborhood drive modified cars with very loud music, and the old people walk through the roads dressed in nightgowns, talking with everybody they met in the street. This conversation helps them get to know each other, and pick out the stranger neighbors.

In the last few years, UNESCO has invested into the historical buildings in Balat, restoring them. Universities, foundations, companies and even celebrities have bought houses there, and after restoration, these buildings account for high value. It's obvious that Balat is the new shining area of Istanbul today. With exquisitely embellished empty buildings, curious tourists, excited new photographers, history lovers and researchers, Balat is always crowded and colorful. It is a new resource of art with its different blends of culture, and is also a new location for artists to live in. Understandably, these changes scare those who still live in Balat, as they think that one day, they will be forced to leave their homes and relocate. Perhaps this is the reason they live and act together.

For centuries, Balat was a big family that grew up together. Today, it has lost its diversity; only churches, synagogues and mosques still exist. Most of the Jewish and Greek people moved away from Balat. In that move, they took away their culture and a part of Balat with them. The old people memorialize their "gone neighbors" through longing. But in spite of everything, they try to keep the family together, and like a regular family who meets at dinners around a big table, they meet every night in the streets of Balat as if it's an outdoor living room. If you want to listen to the legends of the empty buildings or the old stories, then be their guest; sit on a pavement, and drink a glass of tea. You will hear the music that you can listen to there alone. 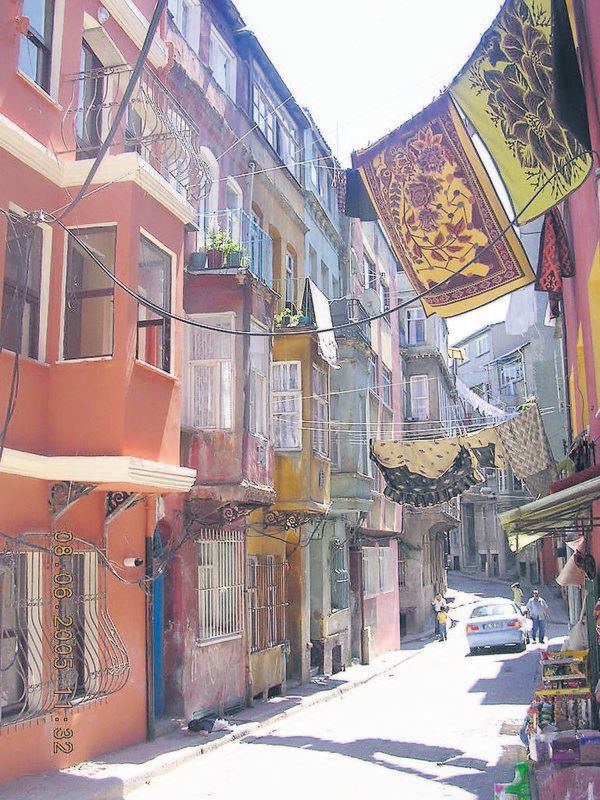