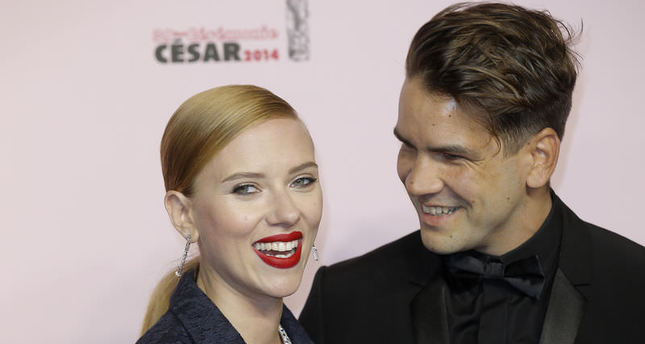 by Sep 05, 2014 12:00 am
Actress Scarlett Johansson has given birth to a girl, her first child with her journalist fiance, the actress' representative confirmed on Thursday.

Johansson, 29, and French journalist Romain Dauriac welcomed daughter Rose, the first child for both of them. The couple have been engaged since September 2013.

The "Captain America" actress was previously married to actor Ryan Reynolds. They divorced in 2011.