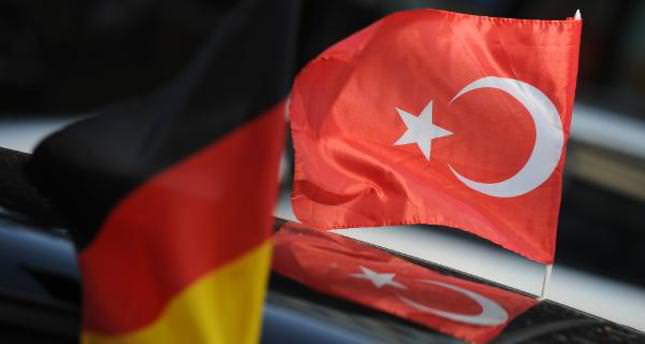 Evaluating the results of the research with an Anadolu Agency reporter, Professor Dr. Faruk ŞEN, an economist, chairman of TAVAK and an expert on Europe-Turkey relations, said that the number of Turkish immigrants coming to Turkey will be 2.7 million by the end of 2014 and 1.42 million of them will come from Germany.

Mentioning that visiting hometowns also plays a role on the fact that Turkish people living in Europe prefer Turkey for vacation, Şen also said their vacation in Turkey lasts four weeks on average.

"Even though Turkish people used to come to Turkey to visit their families, family visits are no longer the only reason. They usually spend their vacation in Aegean and Mediterranean cities like Antalya and Bodrum, but their favorite vacation place is still Istanbul," said Şen. Remarking that Turkish immigrants are quite generous despite the economic crisis, Şen said that 2.7 million Turkish immigrants visiting the country will have spent 3.5 billion euros in Turkey by the end of 2014. Stating that the consumption patterns of Turkish tourists from Europe were low when the economic crisis in Europe reached its peak – but it has gotten better now – Şen said that the average per capita expenditure was about 1,200 euros in 2011 decreasing to 1,170 euros last year. Şen said that it is expected to reach 1,320 euros this year. Şen also stated that the expected net number for the end of the year is 3.5 billion euros which was 1.98 billion euros in 2012.