Royal couple, Duke and Duchess of Cambridge, in NYC 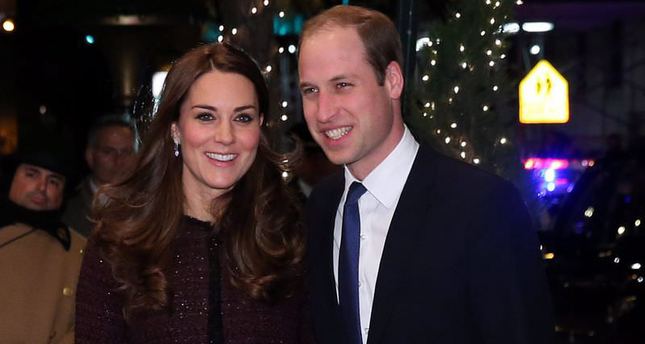 UK's royal couple, the Duke and Duchess of Cambridge, has arrived in New York for their first official visit to the United States. Their whirlwind tour will end on December 9.

Prince William and his pregnant wife, Kate, were welcomed by a storm of fans and reporters, in front of the Carlyle Hotel, where they will be staying. Princess Diana, had previously stayed at the same hotel during her New York visits.

During their visit, the royal couple will attend several charity events and watch an NBA game between Brooklyn Nets and Cleveland Cavaliers.

The royal couple is also expected to meet with the U.S. President Obama and Vice President Joe Biden today.

Britain's royal couple will be attending a charity reception organized in their honor, which Hillary Clinton and celebrities such as Tom Hanks are expected to attend.


The couple is expected to have their second child in April.