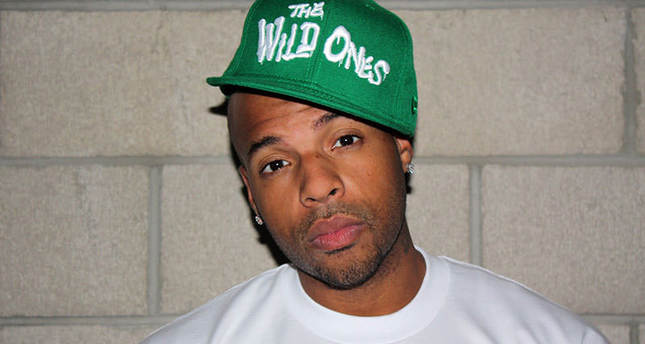 American television series Hit the Floor star Stephanie Moseley and her husband, rapper Earl Hayes, have been found dead in a murder-suicide in their Los Angeles apartment complex, according to various media outlets.

Hayes allegedly killed his wife on Monday, after which he turned the gun on himself, sources say.

The couple was allegedly in the process of breaking up. The sources say that Hayes had accused Moseley of infidelity.

Moseley was a professional dancer who had toured with many famous acts, including Britney Spears. She also featured in films The Twilight Saga: Breaking Dawn and the Mirror Mirror, featuring Julia Roberts.