Istanbul attracts the attention of both local and foreign students 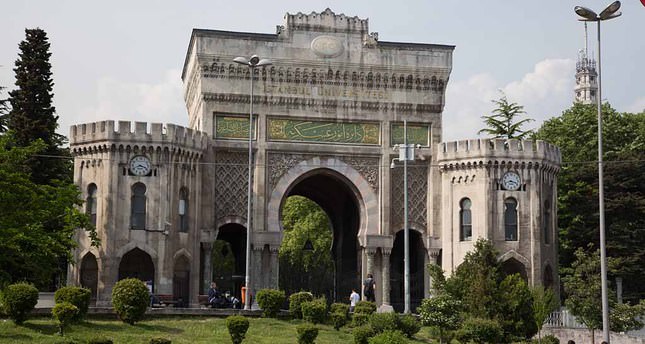 The number of students in Istanbul is more than half a million and exceeds the population of half of Turkey’s provinces. With the implementation of government scholarship programs for foreign students, Istanbul aims to become a global education hub

Turkey is also increasing its international scholarships in an effort to become a global education hub, according to officials. There are presently more than 54,000 international students from around the world enrolled in Turkish universities, with over 13,000 receiving funding from government educational programs.

Afghanistan has the largest number of students in Turkey with a scholarship, followed by Azerbaijan and Kosovo. Africa's share has increased in the last three years due to Turkey's changing policy toward the continent, which involves outreach and financial aid, Serdar Gündoğan, the head of the Turkish Prime Ministry's International Students Department, said. Nearly 90,000 applications from 176 countries have been filed for the coming academic year, which is the highest number so far. There were 56,000 international applications in 2013 and 44,000 in 2012.