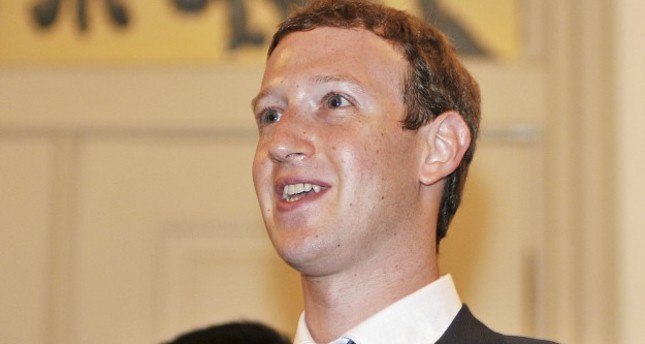 by AA Dec 13, 2014 12:00 am
Facebook chief executive Mark Zuckerberg has pondered the virtues of a "Dislike" button.

He hosted the company's second live "town hall meeting" at Facebook's headquarters in Menlo Park, California, Thursday afternoon, which featured a question-and-answer session between the CEO and Facebook users.

The ubiquitous Like button was added to Facebook's newsfeed in a 2009 update – and users have complained about the lack of a Dislike button pretty much ever since.

"We're thinking about it," Zuckerberg said in response to a question about such a button. "It's an interesting question."

A Dislike button could be utilized in the instance of someone expressing grief or sadness on the social media network. A common social media conundrum is if hitting the Like button showed support or reveled in somoene's sadness.

Zuckerberg worried, however, that it would open up an avenue to openly shame users on the site — maybe the prerogative for some snarky users, but not for a CEO concerned with turning a profit.

Zuckerberg, therefore, doesn't believe a Dislike button is the way to proceed, although the social media network is apparently considering some buttons that go beyond the Like button.

"But we need to figure out a good way to do it," he told the crowd. "We don't have anything that's coming soon but it is an area of discussion."

Zuckerberg's advice for expressing condolences for sad events in a friend life?

"You can always just comment," he said, echoing most etiquette experts in this digital age.

Zuckerberg also took umbrage when asked how Facebook could be less of a waste of time.

"Facebook is giving people a tool to stay connected with more people that they may not be able to do," he said. "I don't really think it's a waste of time at all. It's sad that it's considered a waste of time to cultivate relationships," he said.