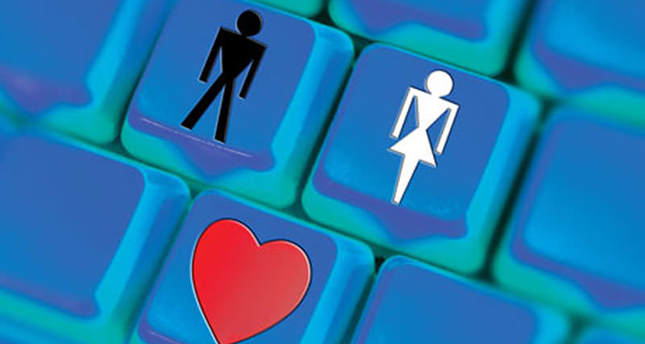 Iran has announced plans to combat what it says are "immoral" online dating websites by launching an official site for young people seeking marriage.

Local media quoted officials as saying the site would launch in the next few days and promote long-term marriages among the under-30s who make up 55 percent of Iran's 77 million.

Strict prohibitions on sexual contact before marriage, combined with difficult economic times, are discouraging many young Iranians from marrying.


The matter of sexual intimacy can be circumvented under the Shiite form of Islam practised in Iran by "sigheh," or temporary marriage, under which a couple can contract matrimony for as little as an hour.

But the government is seeking to discourage that practice.

The deputy minister for youth and sport, Mahmoud Gholrazi, says there are as many as 300 websites deemed "illegal and immoral" that often encourage sigheh.

The ministry, in cooperation with the Islamic propaganda organisation, will launch a new site "where young people can sign up and introduce themselves," Gholrazi was quoted by daily newspaper Arman as saying.

Gholrazi did not say whether the site would be similar to traditional ones, where members post photos on a profile describing themselves, their interests and what they are seeking, but he did say "counsellors and psychologists" would work with it.

Noting that Iran has a marriageable population of around 11 million, he said that, "with the help of this site, we could have 100,000 marriages with a correct method, and the problem of marriage for young people would be partly solved."

Not only is the government attempting to encourage marriage, it is also seeking to reduce divorce rates. In big cities such as Tehran, an estimated one in three couples divorce.