WhatsApp status leads to a divorce in Saudi Arabia 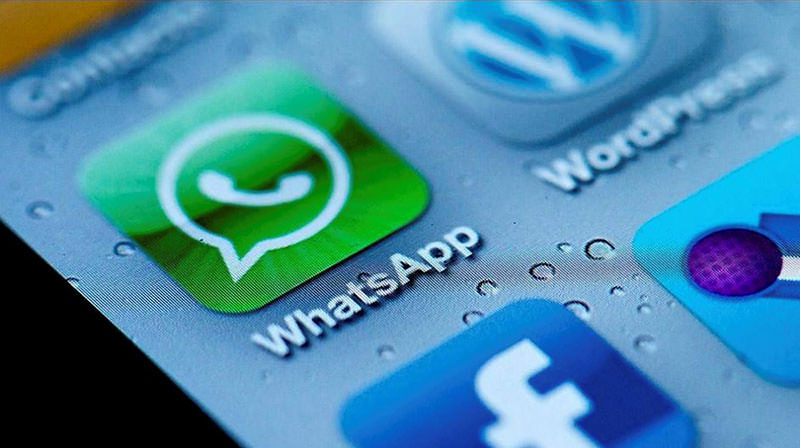 by Daily Sabah Mar 17, 2015 12:00 am
The instant messaging app for smartphones, WhatsApp Messenger, has been cited as the reason for a divorce in Saudi Arabia, according to a news report published by Al-Hayat Arabic Daily Newspaper.

The husband filed for a divorce, saying his wife had written a WhatsApp status message as "I pray to be patient enough to put up with you", followed by his initials. Upon reading the message, the husband was reportedly "embarrassed", and felt his reputation was being "tarnished".

The couple's relationship was already suffering, according to the husband, but the status message was the last straw. The man reportedly said: "We were already miles apart in our relationship so I decided to divorce her before she retold my entire life story on social media."

According to various media reports, the wife has been sentenced to 70 lashes, and will also have to pay 20,000 Saudi Riyal ($5,332) for the so-called 'insult' to the husband.

Whoever defames or inflicts damage upon others through various information technology devices "shall be subject to imprisonment for a period not exceeding one year and a fine not exceeding 500,000 Saudi Riyal or to either punishment", according to article three of the Saudi Anti-Cyber Crime Law.