Mosque or Buddhist Temple? The challenge heats up for new place of worship at university 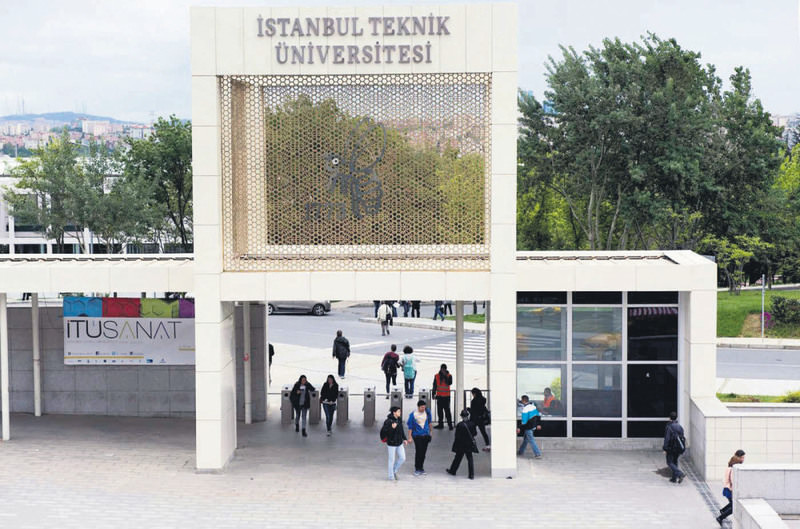 After the chancellor of Istanbul Technical University gave the green light for a plan to establish a mosque on the campus, some students who oppose the plan sarcastically started a petition campaign demanding a Buddhist temple at the university. Meanwhile, the administration thinks that there is a misunderstanding about the project

These were some of the comments that were made by the students of Istanbul Technical University (ITU) – a preeminent institution offering technical courses in Turkey that educates nearly 25,000 students – for their petition campaign "We want a Buddhist Temple" on the website change.org. Undoubtedly, these comments were written for comedic purposes; however, it is an attempt to call attention to the ongoing controversy about building a mosque within the university's Ayazağa campus.

The idea to establish a mosque inside the campus is not a new idea. Nine months ago, ITU student Mahmut Yıldırım started a petition on change.org that was supported by some student groups. While they initially collected 5,000 signatures, nearly 180,000 have signed already. The reason for the students' request for an on-campus mosque is not so complicated. For students, it is a simple case of freedom of religion. Moreover, they also underscore the necessity to have a clean and convenient place to pray. This is difficult to fulfill, especially during Friday prayers, when performed in narrow rooms, not to mention when there is limited time between classes. The students also think that the campus, which consists of 247 hectares, can easily host a mosque without facing a problem concerning space.

The ongoing debate escalated after the announcement of the approval of this request by the university's administration. The students who want to construct a Buddhist Temple, that is, those who oppose the establishment of a mosque, also started a petition campaign on change.org that has collected 19,000 signatures so far.

Attempting to clarify the university's position, ITU Chancellor Mehmet Karaca announced on Monday that there is a misunderstanding about the project. "We are planning to build a place of worship that will enable the fulfillment of the religious practice of believers of all religions. It is our priority to provide a tolerant environment and culture of living together for students. The demand for a mosque inside the campus is not a new issue. The place will be established by donations, not by existing university resources," he said.

Now, the students as well as those interested in the issue are waiting for the final decision of the university's administration. However, it seems that the controversy between two groups will continue until all details about the project are revealed.
Last Update: Apr 02, 2015 2:07 am
RELATED TOPICS