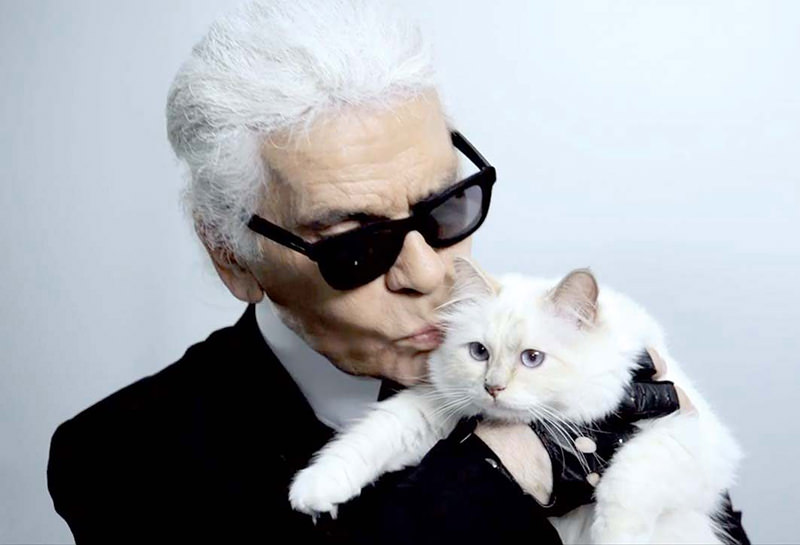 He said that the famous cat posed for a Vauxhall Corsa car calendar and for the Japanese cosmetics brand, Shu Uemura.

While Lagerfeld's cat earned that much money in just a few posing sessions, British supermodel Cara Delevigne, one of the most popular models around, earned slightly over $4 million despite working with multiple brands and fashion houses at the same time.

Described by her owner as "the center of the world," Choupette has two maids taking care of her and an Instagram account with 57,000 followers.

Apart from being an inspiration for designer Lagerfeld, the Siamese cat also poses for covers of well-known fashion magazines and enjoys a life surrounded with luxury.
Last Update: Apr 07, 2015 10:10 am
RELATED TOPICS