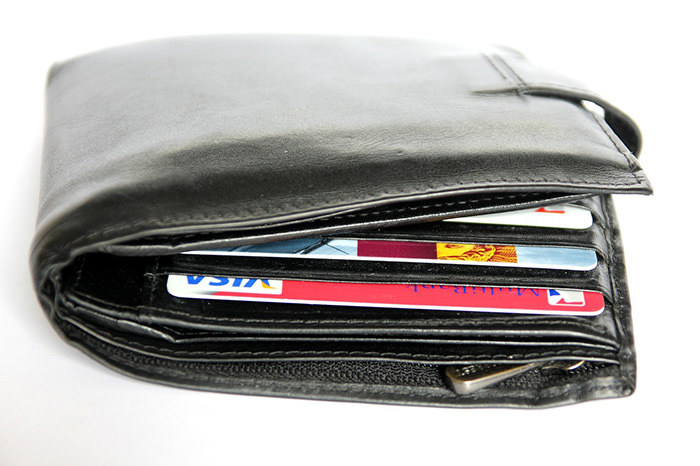 by French Press Agency - AFP Apr 10, 2015 12:00 am
A Croatian man could not believe his eyes when he received a parcel containing a wallet he misplaced 14 years ago - full of more money than he originally lost, a newspaper reported on Friday.

"First I thought that someone was joking with me so I went to check whether the money was real," Ivica Jerkovic, from a village in eastern Croatia, told the 24 sata daily.

The sender gave no indication of his identity.

Jerkovic recalled the day when he lost the wallet 14 years ago with some 2,000 German marks (around 1,000 euros) inside that he had withdrawn from his bank account to repair the roof of his house.

He lost the wallet either when he attended a party with friends or when he was driving one of them who had fallen sick to a hospital.

Jerkovic, in his 50s and from the village of Donja Moticina, believes that the person who found and eventually returned the wallet was someone who had financial problems.

"I believe that this money saved him and for years he was calculating how much he should return to me. Otherwise, I don't know why he would keep the wallet for all those years!"