English man leaves inheritance to Turkish caregiver instead of family 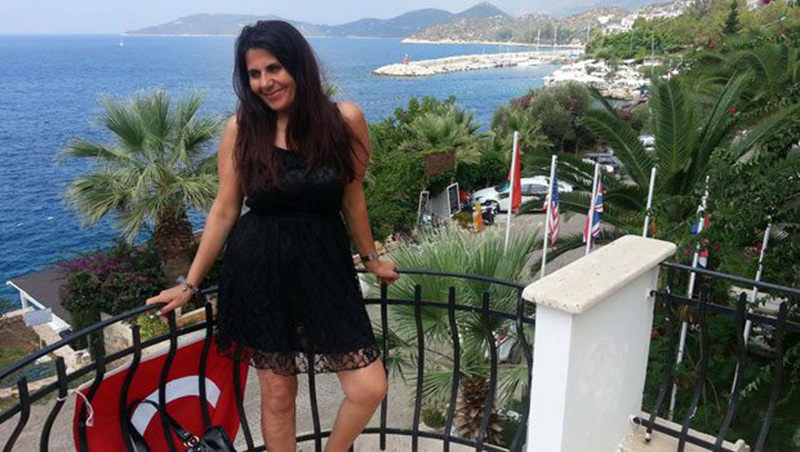 by daily sabah Apr 12, 2015 12:00 am
A recently deceased man in England has left everything to his live-in home Turkish caregiver, Nermin Kancefer, who looked after him for the last 14 months of his life.

Dennis Sears, who had a £1million (3,850,000 TL) fortune, disinherited his living relatives who had been the intended beneficiaries for a long time.

Even though the family objected to the will, which Sears changed four months before his death, their appeals were unsuccessful.
The family challenged the will, resorting to jurisdiction, but after learning that legal costs could reach thousands of pounds, they agreed a £50,000 settlement.

According to the Daily Mail, Mr Sears also paid £3,000 to buy Miss Kancefer out of her agency contract so she could work for him privately and gave her rings which had belonged to his wife of 40 years.

Sears' nephew Peter Harris accused Miss Kancefer of exploiting the vulnerable childless widower, calling him 'Daddy' and provoking him to accuse his nephews and niece of conspiring to put him into a nursing home, the Daily Mail reported.

But Turkish caregiver Kancefer said, "When I found Dennis Sears, he was in very bad condition. After I started to take care of him, he got better and that's why he left his fortune to me."
Last Update: Apr 13, 2015 12:23 pm
RELATED TOPICS