The Shoe that Grows: Adjustable shoes for children in poverty 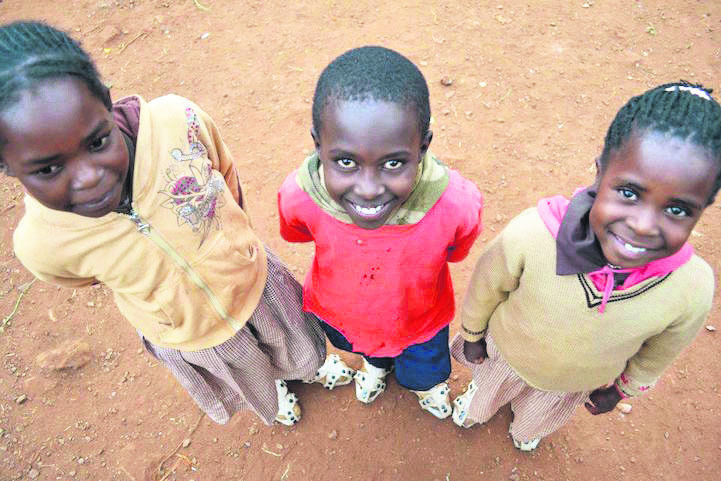 Having no shoes to wear is one of the many problems of children living in poverty. Nearly, 300 million children around the world have no shoes to wear or they have no other choice than to wear shoes that no longer fit their feet. Due to the lack of proper footwear, many of them are injured or infected by soil-transmitted parasites and diseases. American inventor and philanthropist Kenton Lee came up with the idea of a shoe that grows in size as children grow in years after seeing a girl in a white dress wearing shoes that were too small for her feet while he was working as a volunteer in Nairobi, Kenya in 2007. He then designed sandals that can be adjusted to accommodate up to five different sizes of feet and last at least five years.

In 2009, Lee founded an NGO called "Because International," which aims to lend an ear to the problems of those who are living in poverty and create innovative solutions to offer them better lives. In order to make his dreams come true, Lee contacted with Gary Pitman, a footwear designer who used to work with the prominent sportswear companies, and asked him to join hands for children with no shoes.

In one of his interviews Lee said not having shoes are not a big problem for children in Africa. "If kids did not have shoes, they are just running around barefoot and they are happy and they are fine." However, the problem occurs when they get serious cuts and infections; they get sick, miss school and cannot support their families. Considering that 576 million people around the world suffer from hookworm, which is a parasite that entering the body through bare feet and affects the small intestine and lung, Lee's growing shoes intend to solve one of the biggest problems of African children, offering them a better chance to spend a healthy and more comfortable childhood. Although millions of donations, including shoes, are made for Africa, children usually outgrow those donated attires and are left with nothing to wear once again. The Shoe that Grows project challenges this by allowing children to adjust their footwear as they grow.

In order to keep up with the rapid growth of children, the Shoe that Grows comes in two sizes; while the small size is designed to be worn from kindergarten to fourth grade, the large size of the shoe can be worn from fifth grade to the ninth grade. The organization assures that the shoes are easy to clean and durable for up to five years. The lightweight and flexibility of the sandals makes them easy to transport. The shoes are produced entirely through the donations of benefactors. The campaign offers its benefactors two choices for donation: You can either "fill a duffle" which can take 50 pairs of shoes or you can simply donate $30 for a pair. The donated shoes are distributed in Ecuador, Haiti, Ghana and Kenya.

The organization launched the first design of the shoes in 2013 and by the end of that summer they delivered the first 100 pairs to Kenya. The children tried the shoes on for few months in order to provide feedback to the organization about their comfort and durability. After the first major shipment to Kenya in 2014, Because International started a crowdfunding campaign to raise $50,000 to be able to manufacture and distribute another 5,000 pairs of the shoes. However due to excessive interest to the campaign, it seems that the expectations have already been exceed.
Last Update: Apr 26, 2015 10:45 pm
RELATED TOPICS