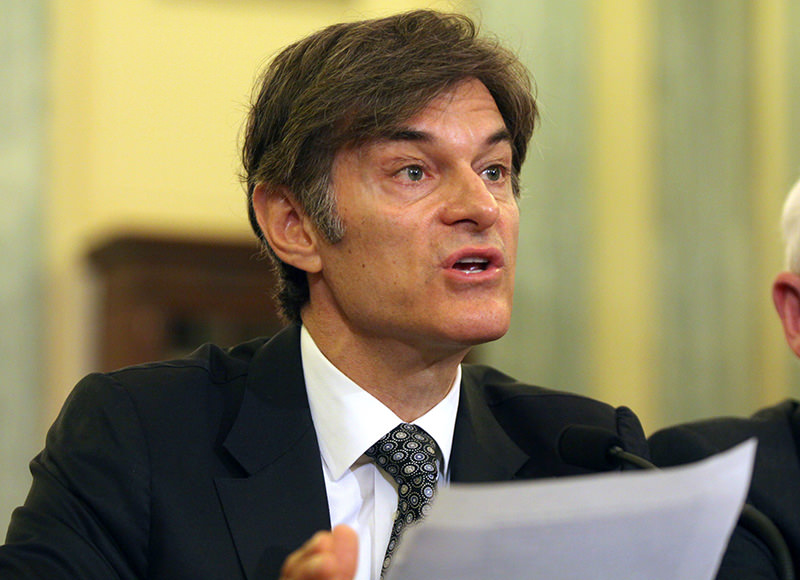 | AP Photo
by Compiled from Wire Services Apr 29, 2015 12:00 am
The respected film and television director David Lynch tweeted on Tuesday giving his full support to Turkish-American doctor Mehmet Oz, who has been embroiled in conflict since a group of doctors called on Columbia University to fire him earlier this month, the Time reported.

A physician and TV personality, Mehmet Oz has been accused of having an "egregious lack of integrity" and promoting "quack treatments and cure in the interest of personal financial gain," by the group who want to see him ousted from the university.

As Dr. Oz continues to defend himself, the director of the cult TV show Twin Peaks, Lynch wrote on Twitter:

"Dear Twitter Friends, in my opinion Dr. Oz is a great person and a great doctor and I support him 100%."

Oz has been a supporter of the David Lynch Foundation for Consciousness-Based Education and World Peace, which encourages meditation as treatment for stress-related disorders.