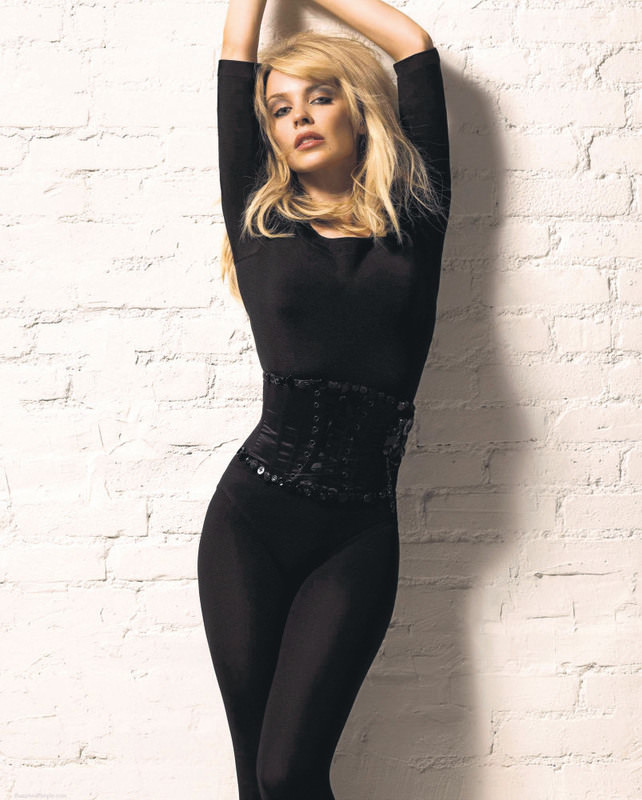 by May 08, 2015 12:00 am
Australian pop singer and songwriter Kylie Minogue's upcoming Istanbul concert has been canceled by the concert organizers due to disappointing ticket sales. Minogue, who performed her first concert in Turkey on May 20, 2008, was set to perform once again at Istanbul's Küçükçiftlik Park on June 16.

Özgür İpekçi, the concert's organizer, said Minogue was set to perform in Turkey as part of the world tour of her latest album "Kiss Me Once." "Her team demanded to change the concert date, but the ticket sales were below expectations and we decided to cancel it. A world star like her did not receive interest in Istanbul," he said.

Minogue rose to prominence during the late 1980s through her role on the Australian television soap opera "Neighbours," before beginning a career as a pop artist in 1987. After signing a contract with British songwriters and producers Stock, Aitken & Waterman in 1988, she achieved a string of international hit records.

Although her popularity declined during the early 1990s, Minogue revived her fame as a pop artist in 2000. She has since become well-known for her elaborate music videos and expensively mounted stage shows.
Last Update: May 08, 2015 10:36 pm
RELATED TOPICS