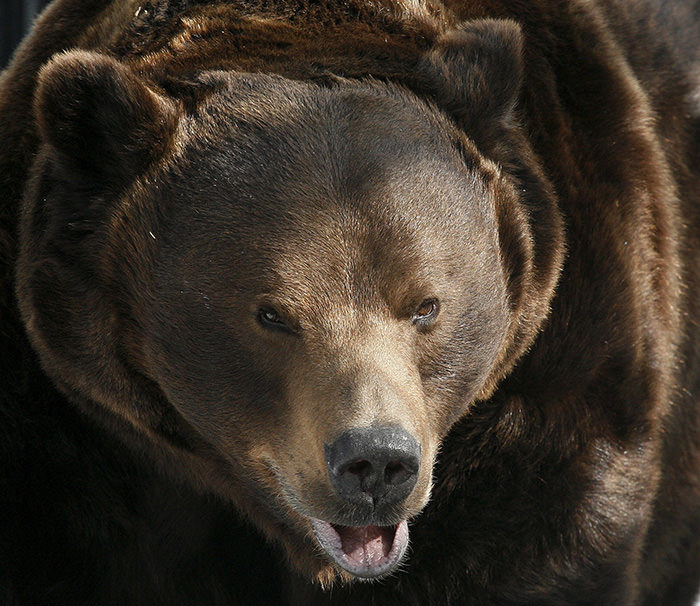 | Reuters Photo
by Daily Sabah May 14, 2015 12:00 am
A woman has been attacked and then buried alive by a bear while she was walking her dog in a forest in the Amur region of Siberia, Siberian Times has reported.

The bear is reported to have attacked the dog first and then the woman, named Natalya Pasternak, 55, injuring her stomach, legs, and head.

The bear however, who was perhaps not hungry at the time, made an effort to hide his prey to eat later, covering the mother-of-two with soil, the report added.

The woman was rescued since her friend had managed to run away from the attack and called emergency services.

The bear, an approximately four years old female, was shot by the police. Emergency crew found the woman buried, but still alive. Ms. Pasternak was taken to intensive care at a hospital in Tynda, where doctors said her condition was serious but stable.
Last Update: May 14, 2015 5:13 pm
RELATED TOPICS