Cannes apologises over high-heel requirement for women on red carpet 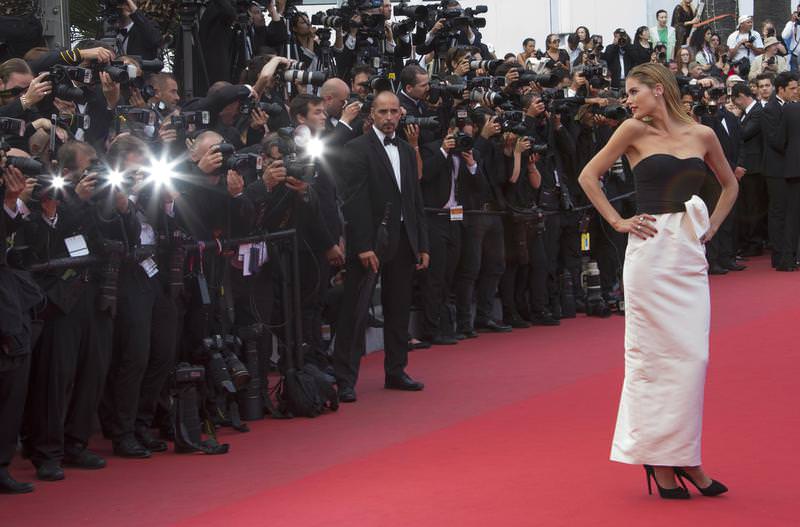 by French Press Agency - AFP
May 20, 2015 12:00 am
The director of the Cannes Film Festival has apologised after a controversy blew up over women being denied access to the red carpet for not wearing high heels.

"We apologise," said Thierry Fremaux at a dinner at the famed Carlton hotel on Tuesday night.

But he sought to downplay the controversy that blew up on social media after reports that security guards had turned away females guests for wearing flats at a screening of "Carol" starring Cate Blanchett.

"There was perhaps a small moment of over-zealousness," he said, apparently referring to the security guards.

"Everyone should wear flats to be honest. We shouldn't wear high heels anyway," said Blunt at a press conference for her new film "Sicario".

The Canadian director of "Sicario", Denis Villeneuve, joked that he and the film's co-stars, Benicio Del Toro and Josh Brolin, would "walk the stairs in high heels" later Tuesday in solidarity at the red-carpet premiere. Sadly, the trio didn't.

The festival issued a statement Tuesday in which it denied there was any official diktat on female footwear.

"Regarding the dress code for the red carpet screenings, rules have not changed throughout the years (tuxedo, formal dress for Gala screenings) and there is no specific mention about the height of the women's heels as well as for men's," the statement said.

There was further confusion because Screen International said it was initially directed to a press spokesperson who told the magazine that high heels were "obligatory".

Festival organisers later told the magazine that the spokesperson was misinformed.