Japan to install toilets in elevators for earthquake emergencies 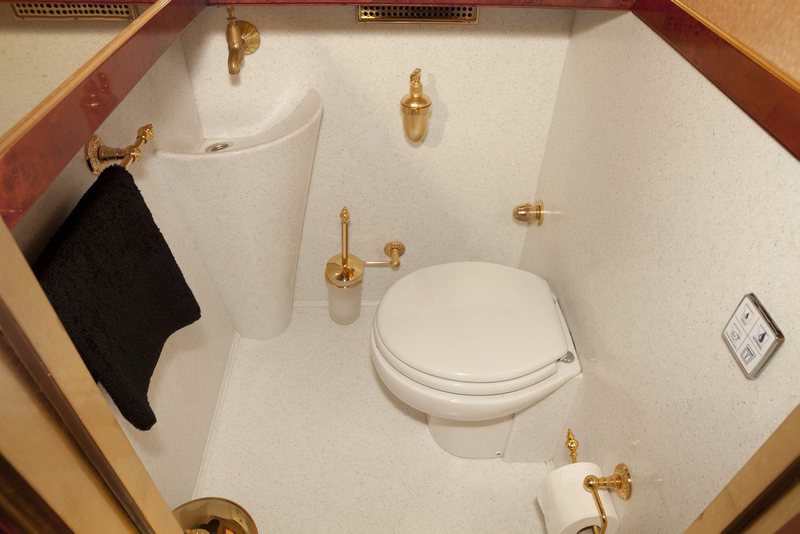 Representational Image (File Photo)
by Jun 03, 2015 12:00 am
Japan is looking at installing toilets in elevators and providing an emergency supply of drinking water for people trapped by the nation's frequent powerful earthquakes, an official said on Wednesday.

The move comes after dozens of people were left high and dry, some for over an hour, following a 7.8 magnitude quake on Saturday that stopped lifts.

Most of the elevators automatically halted at the nearest floor and opened their doors, but 14 were stranded between storeys.

A meeting between officials from the infrastructure ministry and elevator industry bodies agreed to look into providing toilets for use in an emergency, an official from the Association of Elevator Makers told AFP.

These might include collapsable cardboard structures with a waterproof bag or absorbant material inside.

Some recently-installed lifts have small seating areas for Japan's growing ranks of elderly people, and installing facilities underneath these seats is one possibility.

Japan has around 620,000 elevators in public or commercial buildings nationwide, about 20 percent of which are in Tokyo.

It also sits at the junction of four tectonic plates and is regularly hit by powerful earthquakes.

The government estimates that the next "Big One" - a huge quake seismologists say is almost certain to hit the capital over the coming decades - may leave up to 17,000 people stranded in elevators.

Saturday's quake was centred on a remote spot in the Pacific Ocean around 900 kilometres (550 miles) south of Tokyo, but was felt throughout the country.

Twelve people were injured, including a 56-year-old man who broke his ribs, but no one was killed, according to the Tokyo Fire Department and local media.
Last Update: Jun 03, 2015 10:53 am
RELATED TOPICS