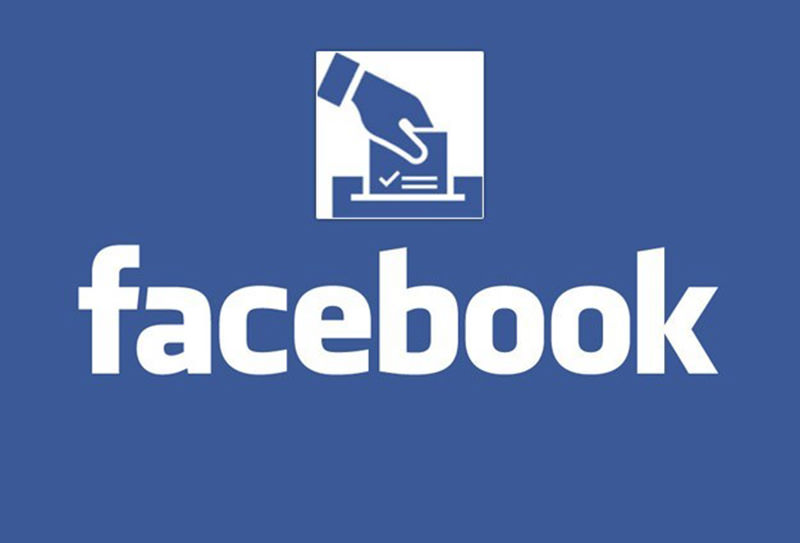 Facebook, which has over 38 million active users in Turkey, has initiated an "I am voting" button for Turkish users to let their friends know that they have voted during the general elections this Sunday. Facebook users will be welcomed by a message on top of their news feeds. Without stating which political party they voted for, users will be able to let their friends on Facebook know that they have voted.

Elizabeth Linder, who is a political expert for Europe, the Middle East and Africa regions, said, "The studies show that when people see their Facebook friends talking about voting and elections, they are more likely to vote. The turnout for the elections all over the world is a very sensitive and important issue for Facebook. As the 'I am a voter' button will help voters to share their actions, we believe that it will encourage others to vote as well."

So far, the "I am a voter" button has been used during many elections around the world such as three presidential elections in the U.S., EU parliamentary elections, the Scottish referendum and British and Indian general elections. The studies reveal that the interaction on Facebook affects the voters positively. For instance, a study conducted by Nature magazine in 2012 showed that 300,000 people voted after seeing that their Facebook friends showed up for the elections during the 2010 presidential elections in the U.S. Moreover, over 4 million people shared that they voted on Facebook during the Indian elections.