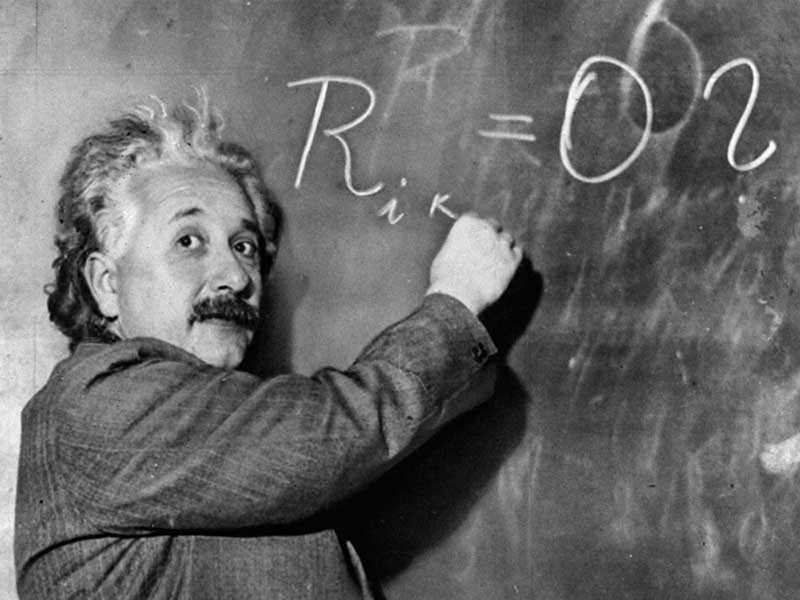 by Daily Sabah with AP Jun 11, 2015 12:00 am
A collection of letters written by the genius physicist Albert Einstein is going up for an auction on Thursday and expected to be sold at more than $1 million.

The Einstein Letters, which include more than two dozen missives, will go up for sale at the California-based auction house Profiles in History. Some were in English and others in German. Some were done in longhand, others on typewriters.

Amassed over decades by a private collector, the letters represent one of the largest caches of Einstein's personal writings ever offered for sale.

But more than that, they give a rare look into Einstein's thoughts when he was not discussing complicated scientific theories with his peers, said Joseph Maddalena, founder of Profiles in History.

"We all know about what he accomplished, how he changed the world with the theory of relativity," Maddalena said. "But these letters show the other side of the story. How he advised his children, how he believed in God."

In one letter, Einstein urged one of his sons to get more serious about geometry. In another, he consoled a friend who recently discovered her husband's infidelity. In still another to an uncle on his 70th birthday, Einstein recalled how the toy steam engine the uncle gave him years ago had prompted a lifelong interest in science.

Maddalena expects each of the 27 letters to fetch anywhere from $5,000 to as much as $40,000, for a total take ranging from $500,000 to $1 million. They are priceless, in his opinion, when it comes to having a greater understanding of the most brilliant physicist of the 20th century, the man whose theories ushered in the atomic age.

"These are certainly among the most important things I've ever handled," Maddalena said. "This is not like a Babe Ruth autograph or a signed photo of Marilyn Monroe. These are historically significant." 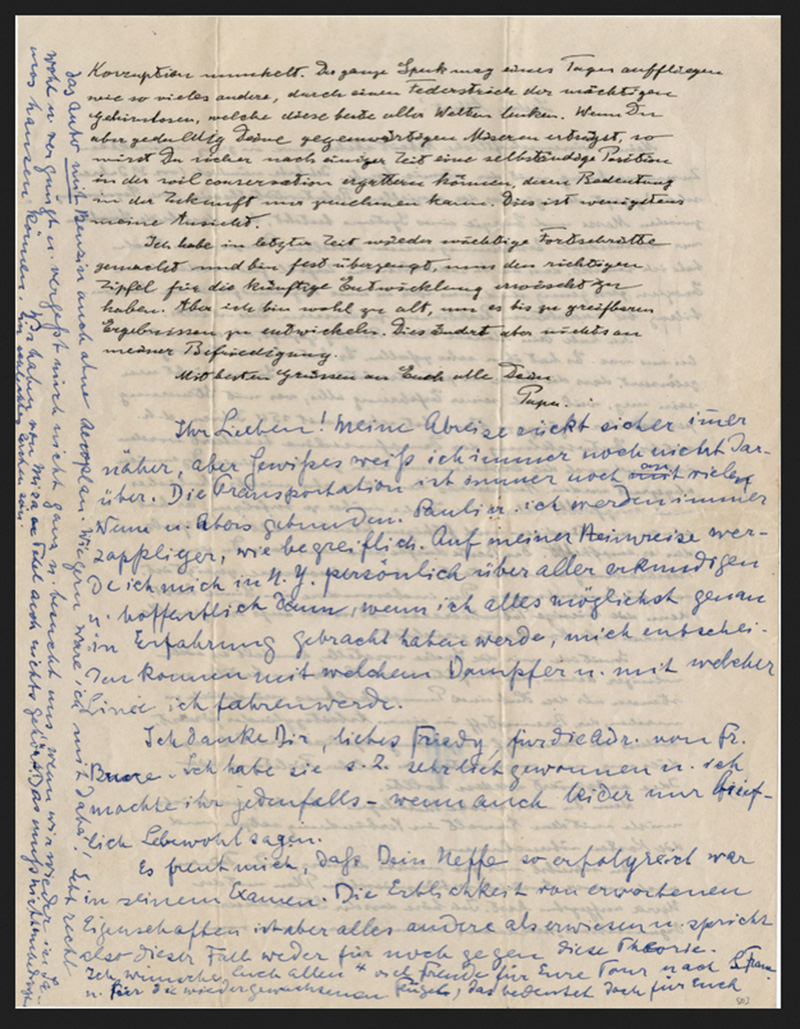