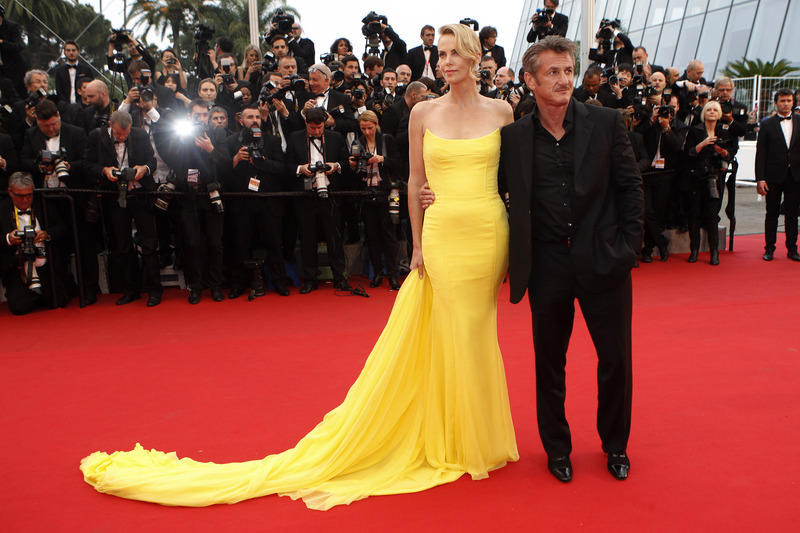 by Daily Sabah Jun 18, 2015 12:00 am
Hollywood star Charlize Theron and her fiancee Sean Penn have reportedly called off their engagement after almost a year and a half together, according to Us Weekly report published on Thursday.

The sources claim that the couple decided to end the relationship following their most recent visit to the Cannes Film Festival in the south of France and Theron, 39, was the one to break things off with the fellow Oscar winner.

Last month Theron called her partner, Penn, 54, as "the love of my life" in an exclusive interview to British Elle.

"Putting aside that he's my partner, he's the love of my life; for the first time, I felt that my work was really bleeding into my life, and that made it hard," she told the magazine.

The high-profile couple started dating in December 2013 and reportedly got engaged during a trip to Paris in December 2014.
Last Update: Jun 18, 2015 1:47 am
RELATED TOPICS