Londoners dream of swimming in the River Thames soon 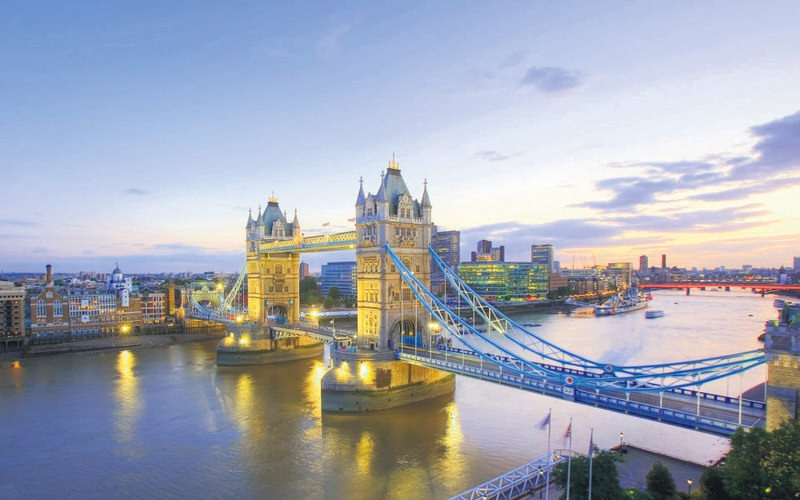 by Jun 23, 2015 12:00 am
Work to build an open-air pool on the River Thames in central London could start this year as more Britons dip their toes into the waters of outdoor swimming. "Thousands of people would love to swim in central London," said Caitlin Davies, author of "Downstream," a book on the history of swimming in the Thames. "What's interesting today is that we've come back to the Thames - we're actually doing the same things the Victorians used to do."

An online campaign to raise 125,000 pounds to build a pool in the Thames fed by filtered river water, downriver from the Houses of Parliament and the London Eye, has already exceeded its target on funding platform Kickstarter. Chris Romer-Lee, one of the brains behind the campaign, hopes this will be enough to submit the planning application on the heated pool, which will cost an estimated 11 million pounds overall, by the end of the year."Our generation was brought up thinking it was a poisonous waterway," he told AFP, referring to the river. "Our project is trying to change this perception." Romer-Lee added that the scheme, which has drawn support from over 1,200 people, "comes at the right time because there's been a resurgence in outdoor swimming". Artist Amy Sharrocks, who has spent a decade studying the relationship between people and water, wants to organize an annual swim in the Thames for around 100 people.

She is trying to secure an hour a year when the commercial and tourist vessels that normally chug up and down the river make way for humans. "People need to have a relationship with the river. Other cities around the world have solved this question of people's desire to jump in," she told AFP. Sharrocks added that she believed this desire was a "reaction to the drier city life."Boosted by hundreds of emails of support, Sharrocks now hopes to raise the funds needed to draw up an evaluation of her proposal that she will then present to the Port of London Authority. It is not only in London where wild swimming has taken off. The Outdoor Swimming Society is a nationwide organization that has increased its membership from 300 in 2006 to 25,000 today. It claims to be the biggest such group in the world.

The improving quality of water in the Thames is one reason why Londoners can now dream of notching up lengths in one of the world's iconic rivers. Any danger these days comes more from heavy maritime traffic and high tides than from the quality of the water - although that was not always the case. The Thames was declared biologically dead in 1957, while in 1858, the amount of raw sewage pouring directly into the river created what was known as the "Great Stink."
Last Update: Jun 23, 2015 10:03 pm
RELATED TOPICS