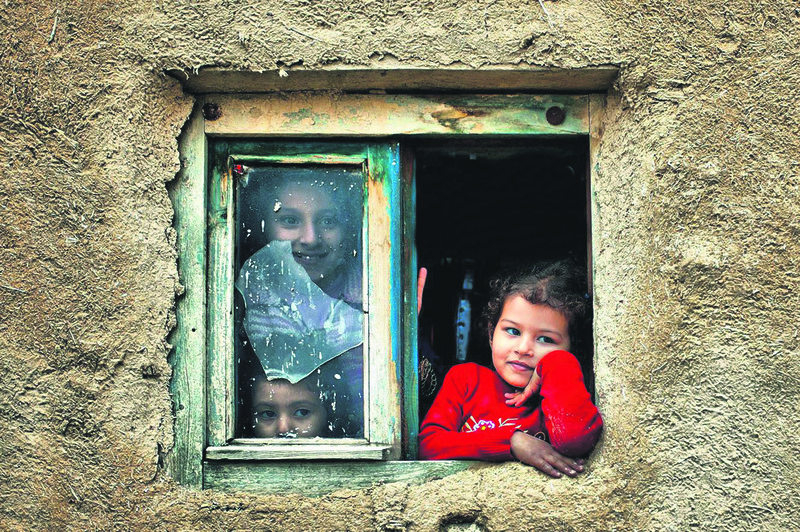 by Anadolu Agency Jul 10, 2015 12:00 am
The application process is now open for the "Concept: Turkey" photo competition, which will introduce Turkish photographers to American art lovers at the Los Angeles Photo Festival. Photographers can submit their applications with three different photos that are centered on the themes of city, human, nature or landscape until July 31.

Speaking to an Anadolu Agency (AA) reporter, the founder of the Los Angeles Photo Festival and photographer Mert Türkoğlu said that their organization is highly popular in the U.S. He said they received an invitation to create the project from the University of California, and added that they have a chance to strengthen the artistic relationship between Turkey and the U.S. with the project.

"The art of photography can build a bridge between cultures and carry our collaboration forward. 'Concept: Turkey' is a very important event in terms of the meeting of two different cultures," Türkoğlu said. He also invited everyone who is interested in photography to become a part of the project in order to introduce the Turkish way of life as well as culture to the Americans, adding the huge turnout to the festival the previous year made the festival organizers very proud. "With contributions from the Culture and Tourism Ministry, we believe the organization will create a tremendous impression this year," Türkoğlu stressed.

Thirty-five photographs that will make it to the finals in the competition will be displayed at Hatakeyama Gallery as a part of the festival, which is regarded as a successful cultural diplomacy initiative with its acclaimed exhibition programs both in Los Angeles and Istanbul.
Last Update: Jul 10, 2015 11:20 pm
RELATED TOPICS