Laibach to be first foreign band to perform in North Korea 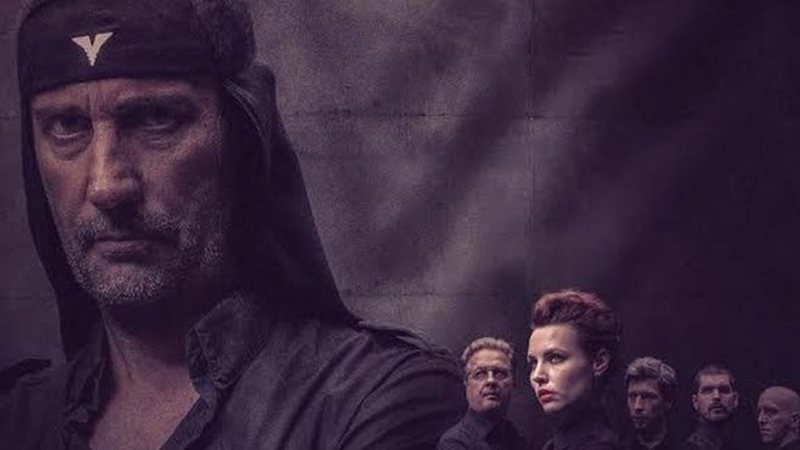 by Jul 16, 2015 12:00 am
The Slovenian band Laibach will bring foreign contemporary pop to North Korea when it tours the secretive country next month, which also will be the first ever foreign band of its kind to perform in the country, the band's record label said on Wednesday.

Laibach will play two concerts in Pyongyang in front of some 2,000 people in a tour organised by the Norwegian cultural activist Morten Traavik, who has been collaborating with North Korean artists for the past three years, London-based Mute said. "In August 2015, Laibach will become the first ever band of its kind to perform in the secretive country of North Korea, a reclusive garrison state as well-known for its military marches, mass gymnastics and hymns to the Great Leader, as for its defiant resistance to Western popular culture," Mute said in a statement. Laibach, in an emailed response to questions submitted by Reuters, said: "The idea to perform in North Korea was put in front of us by Norwegian cultural activist Morten Traavik." "He believes that Laibach is what Koreans need at the moment and that North Korea is what Laibach need. We gladly agreed," the band said.

On his website, Traavik is described as a Norwegian director and artist "working across a wide spectrum of artistic genres and international borders". "He is also renowned for a series of controversial collaborations with North Korean artists and cultural authorities, as well as being an authorized cultural affairs liaison for that country," the website says.

Traavik told Reuters in a telephone interview that it had taken almost a year to get permission from North Korea for the concerts.

He said that Laibach, famous for performing in military uniforms at the start of their career, would perform in specially made costumes in Korean style. "We want the audience to think for themselves," he said.

North Korea has from time to time opened its borders to foreign performers. In 2008 the New York Philharmonic Orchestra performed there while in 2014 U.S. basketballer Dennis Rodman visited with a squad of basketball players.

Laibach, formed in 1980 when Slovenia was still a part of the former communist Yugoslavia, was active in a cultural movement against political repression which helped move Slovenia to independence in 1991. Their music features loud percussion sound, pounding rhythms and roaring vocals.