Turkish travelers top list of falling in love on vacation 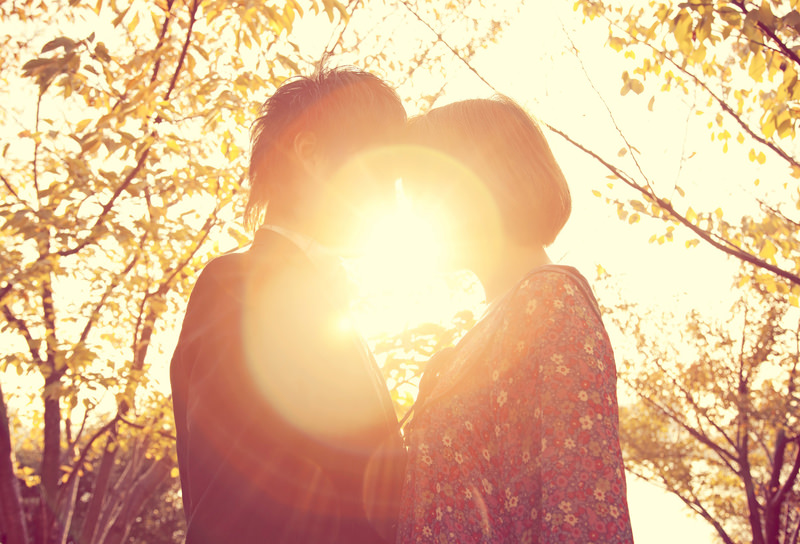 According to a gender-based evaluation, men tended to fall in love or have a romantic experience more often than women. A total of 47 percent of Turkish men confessed that they had found love on vacation while the rate for Turkish women was 33 percent.

Turkish people come first in the world in terms of experiencing love on vacation, according to a survey conducted by travel search engine momondo.com, which examines travel habits in different countries. Turkish people are also in the lead among those who are proposed to on vacation. Summer means vacations and vacations means relaxing and having fun. What about romance though? The online travel search engine looked for answers to this question and researched the relationship between "vacations and romance." It conducted the Travel Survey 2015, which provides insight about the travel habits of travelers from 14 countries and included more than 15,000 participants whose ages are between 18 and 65. The survey revealed that Turkish people believe most often that "love is sweet on vacation." While 37 percent of the participants answered "yes" to the question "Have you ever fallen in love on vacation or have you had a romantic experience on vacation?," 60 percent said "no." According to the gender-based evaluation, men tended to fall in love or have a romantic experience more often. Moreover, 47 percent of Turkish men confessed that they had found love on vacation, while the rate for Turkish women was 33 percent.

Turkish people were the travelers who open up to experiencing love on vacation the most. Italians and Norwegians followed Turkish people with 34 percent and 33 percent, respectively. They were followed by the Netherlands with 30 percent, Portugal and England with 29 percent each, Germany, Sweden and Russia with 28 percent each, Denmark with 25 percent, Spain with 24 percent, France with 24 percent, Finland with 22 percent and the U.S. with 20 percent.

Turkish people also ranked above other nations in terms of being proposed to on vacation, with 13 percent of the Turkish participants answering "yes" to the question "Have you ever received a proposal on vacation?" Turkey was followed by the U.S., Norway, Italy, England and Russia with 9 percent each, Spain and Sweden with 8 percent each and Germany and the Netherlands with 7 percent each. Denmark, Finland, Portuguese and France ranked at the bottom of the list with 5 percent each.