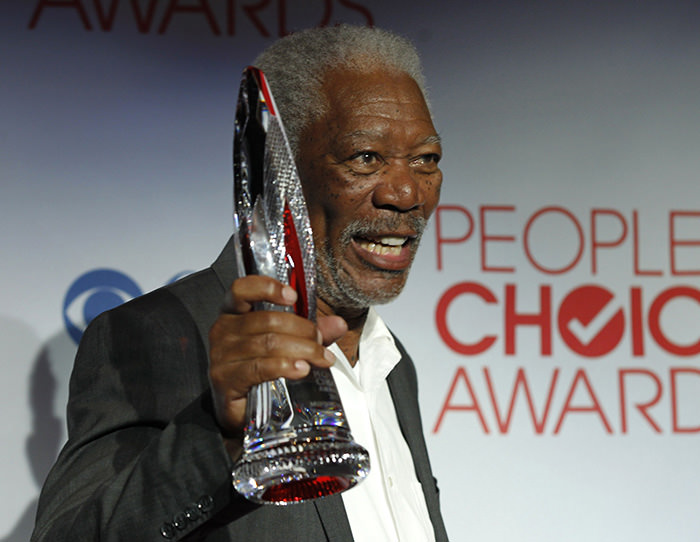 by Associated Press Aug 17, 2015 12:00 am
Police are investigating the fatal stabbing of actor Morgan Freeman's step-granddaughter on a Manhattan street.

Officers responding to a 911 call around 3 a.m. Sunday found 33-year-old Edena (eh-DEEH'-nah) Hines lying on the street with multiple stab wounds to the chest. She was pronounced dead at Harlem Hospital.

A 30-year-old man who police say was in a relationship with Hines was taken into custody at the scene in front of Hines' apartment on West 162nd Street.

Police say he's undergoing a psychological evaluation at a hospital. No charges have been filed.

Freeman issued a statement saying that "The world will never know her artistry and talent, and how much she had to offer." Hines had studied acting and was involved with teaching urban youth. She's the granddaughter of Freeman's first wife.
Last Update: Aug 17, 2015 11:27 am
RELATED TOPICS