A corridor to unite wildlife in the Black Sea region 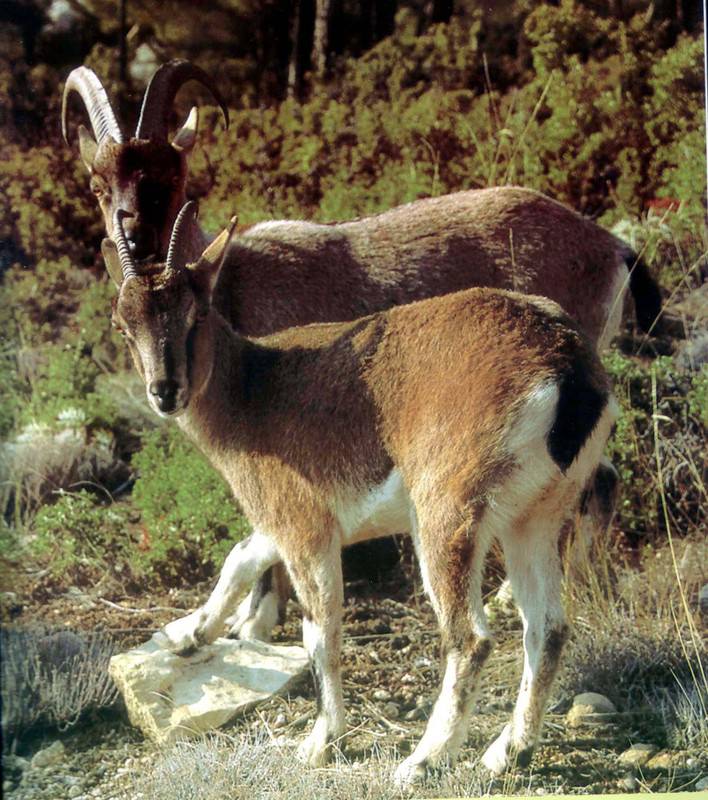 by Anadolu Agency Aug 25, 2015 12:00 am
Initiated by the Forestry and Water Affairs Ministry, the "Wildlife Corridor Afforestation Project" aims to provide the continuance of wildlife and biological diversity by uniting ecological living space that was disconnected in the last few decades from each other in Turkey's Eastern Black sea region.

Speaking to Anadolu Agency (AA) about the project, Forestry and Water Affairs Minister Veysel Eroğlu said the afforestation initiative intensified on the forest lines that passing through the provinces of Kars, Erzurum and Ardahan, and reaching Georgia, whose green areas lost their connection due to deforestation.

"With the project, we are aiming to enlarge the wildlife environment for wild animals such as wolves, lynx, catamounts and roe-deer, which are located in Sarıkamış Forest and the National Park of Allahüekber Mountains, as well as Borjomi National Park, which is located in Georgia near the Turkish border. This way, wildlife diversity will be enriched in the region and human-animal conflicts that have occurred more frequently in recent years due to the destruction of ecosystems will be averted. Also, the efforts will contribute greatly to preventing soil erosion in the region," Eroğlu said.

As part of the project, more than 38 million wild fruit scions will be planted until 2018 along the 28,483 hectare corridor, a plan called the "Wild Fruit Specie Action Plan," which will largely benefit wild animals.
RELATED TOPICS