Survey: Appearance and style of gadgets matter to Turks 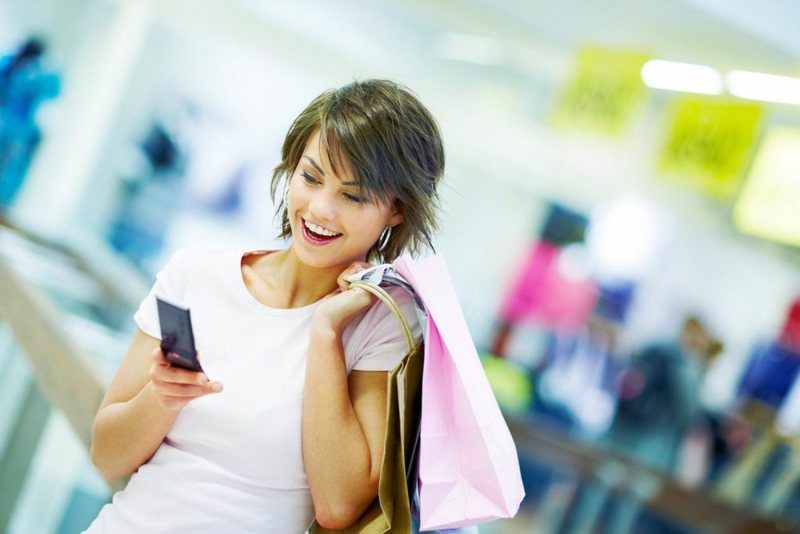 According to the survey, consumers who cared the least about a technological device's style and appearance were participants from Sweden, Belgium and Germany. Only 26 percent of Swedes, 22 percent of Belgians and 20 percent of Germans agreed that "appearance and style of a technology product is important."

The survey revealed that the 20-29 age groups around the world consider style important. Only 5 percent of this age group said the style and appearance of technology products is irreverent.

Commenting on the results of the survey, GfK Global Communications Director Arndt Polifke said the results paint a more holistic picture for what customers focus on while purchasing technology products.
RELATED TOPICS