Apple aims to increase its market share with 4 new gadgets 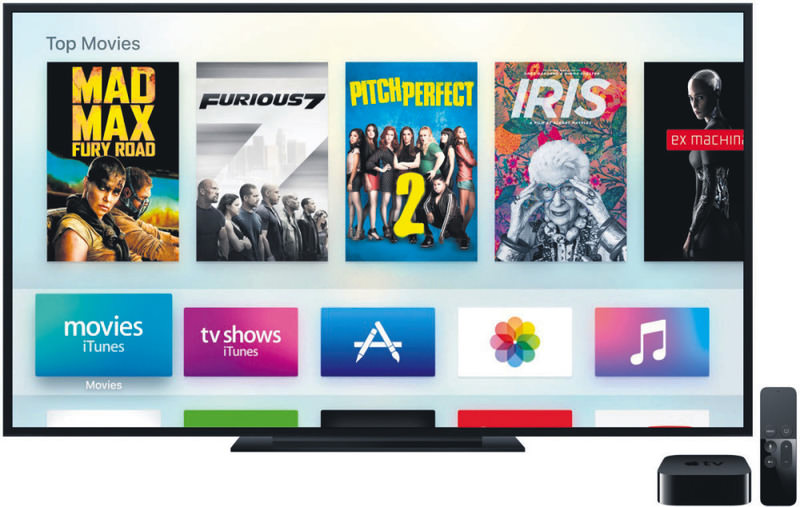 The introduction of four new Apple products heated up the competition in the tech world. Newly revealed products include the iPhone 6, featuring 4K video-recorder, a new iPad with a larger screen, a smarter Apple TV featuring Siri and a new Apple Watch designed by Hermes

Apple, the world's most valuable brand, is taking new strides with four new products. The iPhone 6S and iPhone 6S Plus stand out with their high resolution 4K video technology and 3D Touch that allows owners to use the smart phone's menu faster. The race to produce the best smart phone leads the way to new upgrades every year. Experts give two years in order for a marginal innovation to surface. Apple, which earns $624 per smart phone in the market, continues to tower over Android devices, which earn $185 per device.

Apple TV is the multidimensional aspect of the rivalry. Apple TV challenges a variety of devices from game consoles to TVs, film players with the Internet and smart home applications.

Moreover, Siri becomes important software not only for iPhone and iPad but also for Apple TV. Via a button on the TV's remote control, Siri enables users to search for a film or piece of music with voice control. Searches for films are easily handled according to director, actor or the title. Furthermore, the users can use the TV with multiple screens via the remote control. The remote control is charged with the same charger as iPhones and lasts for three years with one charge.

Apple blinks at the game consoles that enable their owners to play multi-player games online via applications. For now, Apple offers entertaining and family-friendly games. If you connect your controllers to the Apple remote control via Bluetooth, you can play the games in multi-player mode. 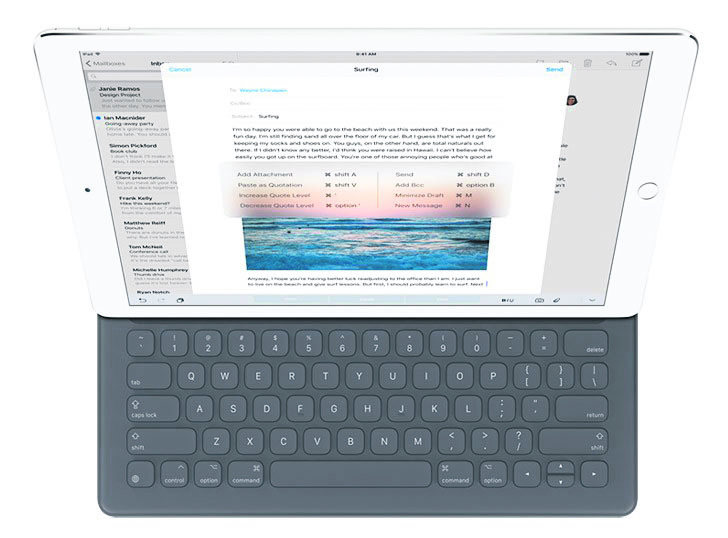 The world is at a saturating point when it comes to tablet computer sales. But Apple introduced a new iPad for professional use: iPad Pro. Smart keyboard and Apple Pen are included just to increase the revenue. Technology lovers, however, seemed upset when they saw the Apple Pen, which the late Steve Jobs mocked for being "useless." Nevertheless, Apple announced that the pen is not for everyday usage but for professionals.

iPad Pro will make a splash 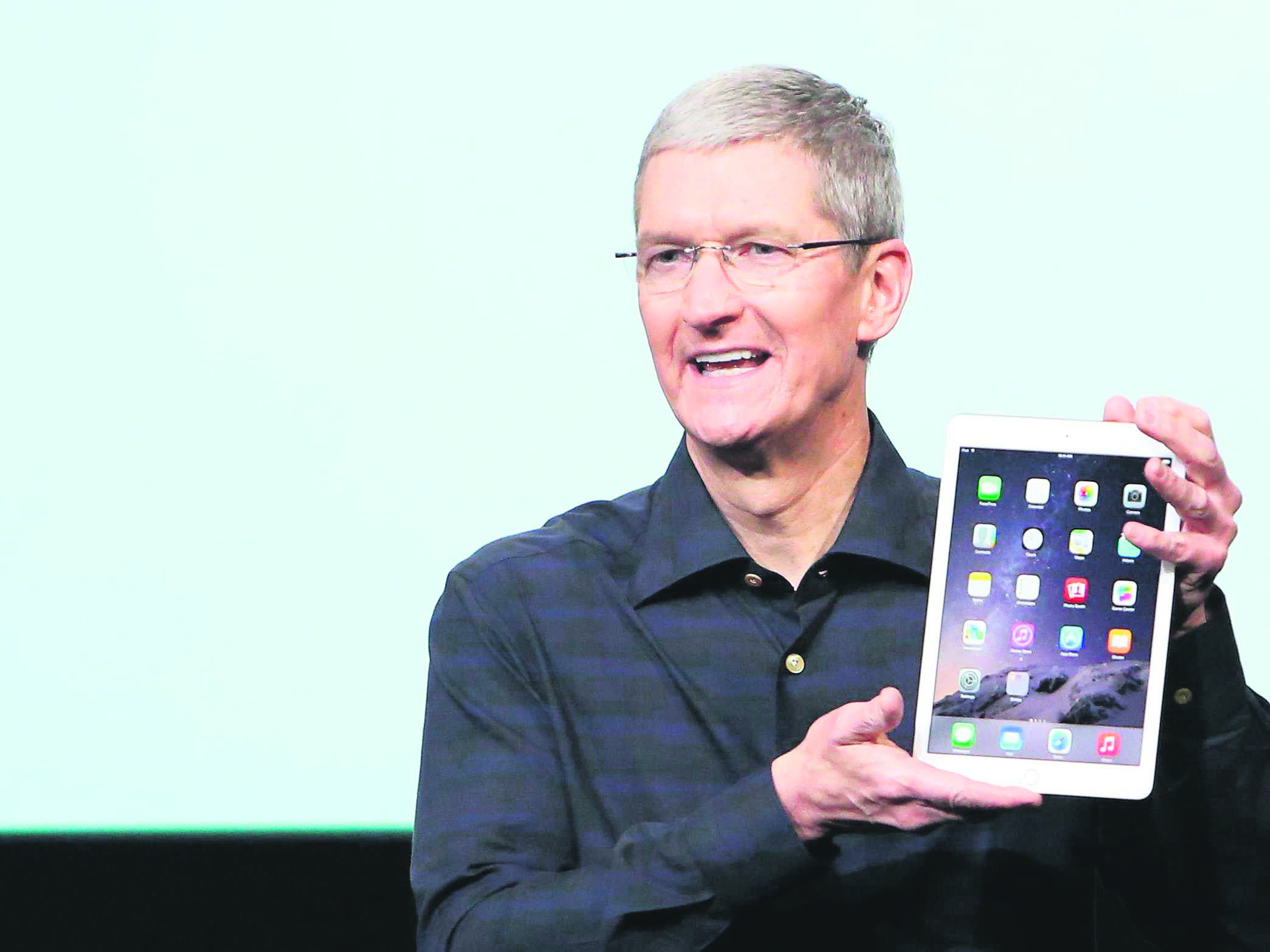 During the launch of Apple's new devices, other innovations were made public but the iPhone is still the flagship device of the company. In order to change this risky structure, Apple decided to introduce a new iPad with a few changes. Although Apple is the mastermind behind the idea of the tablet computer, its sales are not much different from other tablet computer producers.

However, the decline in tablet computer sales is the main reasons behind the regression in the industry. Apple aims to make a splash in the tablet computer market, which has reached a saturation point. Apple wants to close the gap in tablet computer revenue by introducing a new iPad with a price range of $799 to $1,079. Apple wants the iPad to keep up with the iPhone regarding sales before the end of this economic year. The company also introduced Apple TV and upgraded the Apple Watch in order to help the iPad close this gap in total revenue.

69 percent of the total revenue comes from the flagship

When Apple first introduced the iPhone into the smart phone market, its revenue from it was $5 million. However, this revenue reached $47 billion in 2011, which forms 40 percent of Apple's total revenue. In 2015, the company earned $51.1 billion in the first quarter of the economic year and 68 percent of the revenue belonged to iPhone sales. However, in the second economic quarter, iPhone's share in Apple's total revenue reached its record and became 69.44 percent. The company's other devices that work with Mac software such as MacBook Pro, MacBook, MacBook Air, iMac and Mac Pro hit record numbers of sales but the iPhone's sale performance overshadowed other successes.

How different is iPhone 6S from 6S Plus? 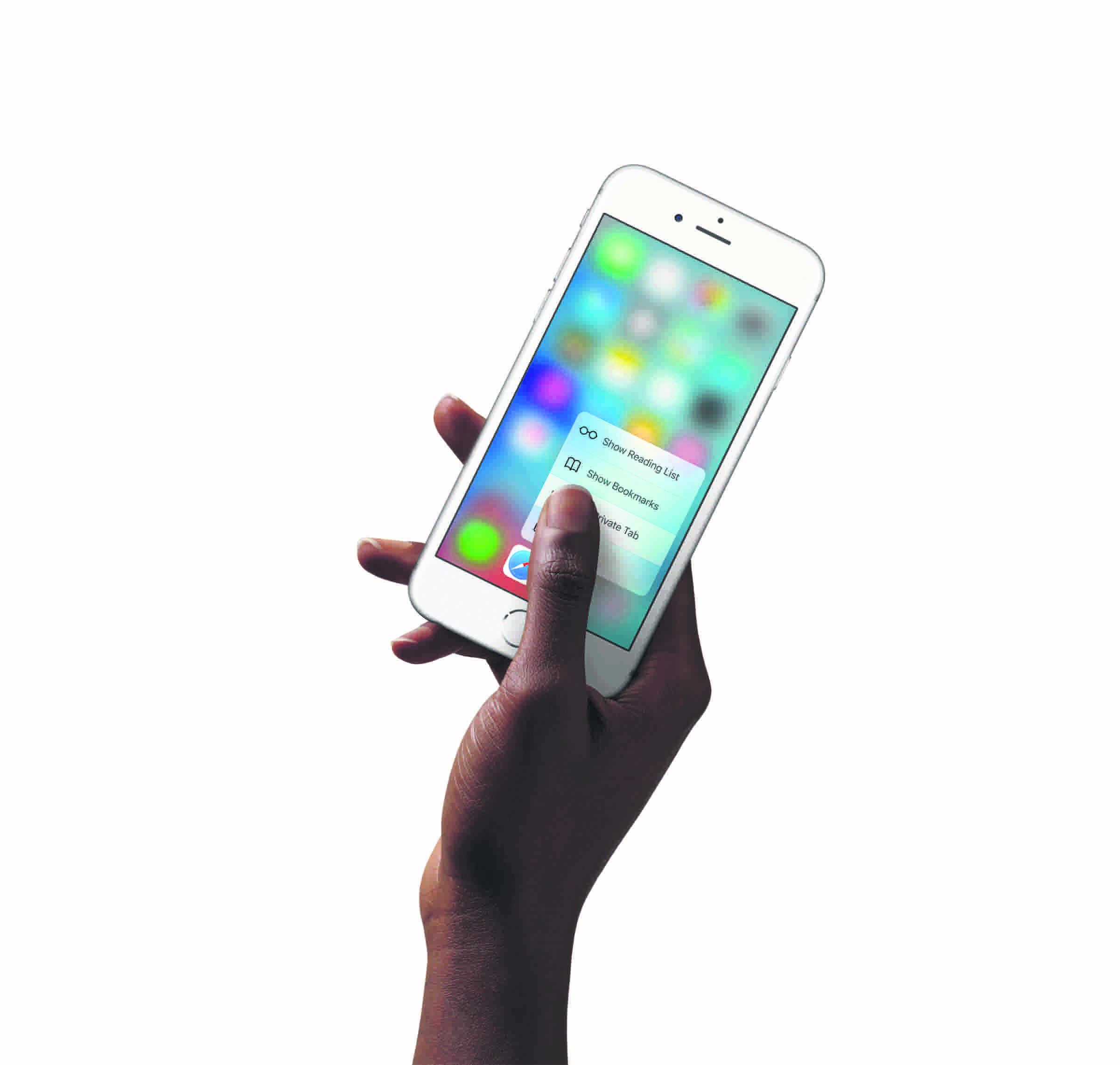 We should make a comparison between the 6S and 6S Plus and previous models by Apple. The most outstanding innovation is 3D Touch, which allows users to access applications with a single move. This feature perceives the pressure that you make with your finger on the big screen and shows the shortcuts when you click on an application such as email. Hence, you can access the selected menus without moving you finger. Voice and action controlled "live photo" was another innovation that stand out during the launch of the new Apple devices. As Apple slams its rivals with its iOS operating system and design, there is no groundbreaking innovation regarding the devices' weight, size or thickness. The iPhone 6S, which has a 5.5 inch screen is 20 grams heavier, 0.1 mm taller and 0.2 mm thicker than its previous model. It is said that these small changes are caused by the change of metal used in the production of the devices due to complaints about bending. On the other hand, the iPhone 6S is 14 grams heavier, 0.2 mm taller and 0.1 mm wider than the previous model. Despite these changes, iPhone 6 cases will probably fit the new iPhone 6S. In other words, the consumer will not feel the change.
Last Update: Sep 12, 2015 1:41 am
RELATED TOPICS