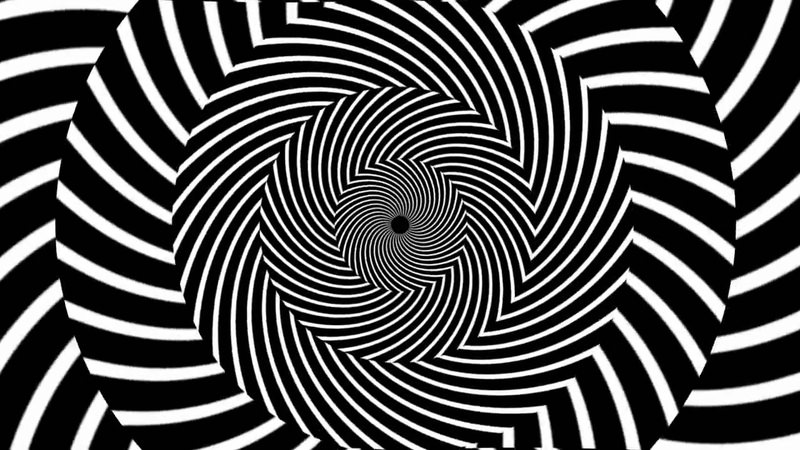 In 22 US states, hypnosis is a valid procedure to revive the brains of witnesses while taking their testimonies, and has proven successful when long-unsolved cases were examined. Turkish hypnosis expert Mehmet Başkak suggests hypnosis can be used in some cases in Turkey, as well

Clinical psychologist and hypnosis expert Mehmet Başkak recommends the use of forensic hypnosis to reveal unsolved murders, rapes and robberies in Turkey. Başkak claimed that hypnosis is sometimes practiced by police officers while taking witness testimonies in developed countries. He said that hypnosis is useful in revealing unsolved incidents that happened a long time ago. "If available procedures are not sufficient to uncover the incidents, police forces should try hypnosis," he said.

"Hypnosis makes memory more dynamic and allows witnesses to remember the incidents easily while giving their testimonies. This practice helps witnesses focus on details," he said. "I think hypnosis should be used in investigations. I believe it will give more different and useful results," he said.

Başkak said that forensic hypnosis is practiced in Texas in the U.S. "Texas is one of the 22 American states that has allowed the use of hypnosis before witnesses give their testimonies. The police use hypnosis to revive the memory of witnesses," Başkak said. In Texas, hypnotists have to receive a certificate from a legal committee to implement hypnosis in investigations. "To receive the certificate, hypnotists need to take a 50-hour course and pass an exam," he said. According to the committee records, certification has been obligatory since 1987. Additionally, 858 police officers have received hypnosis certificates so far. In October, 2013 a new regulation was adopted to organize additional courses for certified hypnotists to refresh their knowledge every other year. The Texas Department of Safety said that police in Texas have used hypnosis 66 times since 2009. "They continue to use this practice," Başkak said.

To illustrate, forensic hypnosis was practiced during an investigation to uncover the identity of a masked thief who stole $257,000 from a bank. "Hypnosis helped find the criminal," he said. After the incident happened in May 2013, Texas Rangers hypnotized two witnesses who saw the thief running from the Amarillo branch of FirstBank Southwest. A police sketch was drawn after the witnesses gave testimony and Gabriel T. was taken into custody. The thief confessed his crime and was sentenced to 12 years in prison. "Again in Texas, the murder of a shop assistant was solved years later with the help of hypnosis. The incident happened in 1967," he said. According to court reports, Texas police hypnotized a witness 13 years after the incident. Prior to hypnosis, the witness gave a general description about a male suspect. Following hypnosis, the witness chose the suspect's photo from among many others. The suspect, named Rober Z., was sentenced to 99 years in prison in 1981. Related to the same case, another case report from 1989 in the Texarkana Court of Appeals specified that hypnosis-supported testimony can be allowed on condition that police officers observe obligatory protocols. According to these protocols, hypnotists are required to record hypnosis session, have very little information about the investigation and ask questions in a way that witnesses can give a direct response.
Last Update: Sep 17, 2015 2:25 am
RELATED TOPICS