In warming Arctic, mosquitoes may live long and prosper 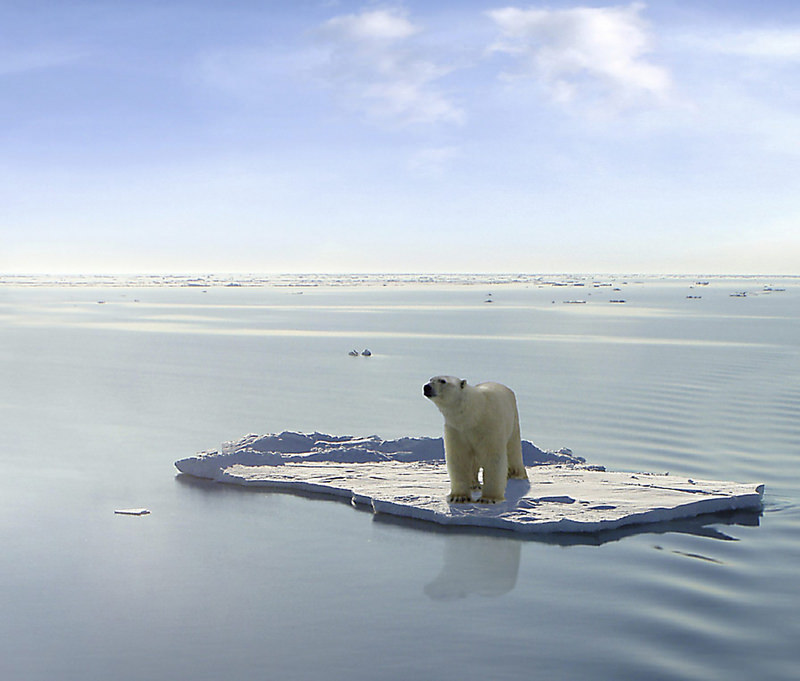 by Sep 17, 2015 12:00 am
Rising temperatures at the top of the world may be bad news for Arctic denizens like polar bears, but good news for the local mosquitoes, pesky bloodsuckers that prosper with warmer weather. Researchers said on Tuesday that increasing temperatures were enabling Arctic mosquitoes to grow more quickly and emerge sooner from their pupal stage, greatly expanding their numbers and menacing the caribou whose blood they eat. The findings illustrate the complex and sometimes unpredictable consequences of climate change, particularly in sensitive regions like the Arctic, the researchers said.

Arctic mosquitoes develop in shallow springtime tundra ponds formed by melting snow. The researchers studied mosquito populations in ponds near Kangerlussuaq, Greenland. They monitored the number of the mosquitoes and their life stages. They also conducted lab experiments to measure the effects of temperature on mosquito development time. They concluded that if Arctic temperatures rise by 2 degrees C (3.6 degrees F) - a level in the mid-range of predictions by a U.N. panel for Arctic warming this century - mosquitoes would have a 53 percent better chance of maturing to adulthood.

The researchers said mosquitoes were already emerging two weeks sooner than in the past and experiencing accelerated growth that lets them reduce their time in the ponds when they could be eaten by their main predators, diving beetles. "In response to biting insects, caribou have been observed to run to the top of a windy ridge where there are fewer mosquitoes but their food may be of lower quality," said ecologist Lauren Culler of Dartmouth College's Institute of Arctic Studies, who led the study published in the journal Proceedings of the Royal Society B: Biological Sciences. "In addition, more adults flying around in search of blood would increase the intensity of insect harassment."

Caribou health could decline if the animals spend more time avoiding insects and less time foraging on high-quality food, Culler said. Culler said while mosquitoes may thrive in the short term, Arctic warming eventually could disrupt their ability to reproduce if they begin to emerge too early before the animals whose blood they eat are available on the landscape. "In addition, if winters become more variable such that ponds go through freeze and thaw

cycles, it could completely disrupt the biology of Arctic mosquitoes and kill many of the larvae early on in development. It's not all good news for the mosquitoes," Culler said.