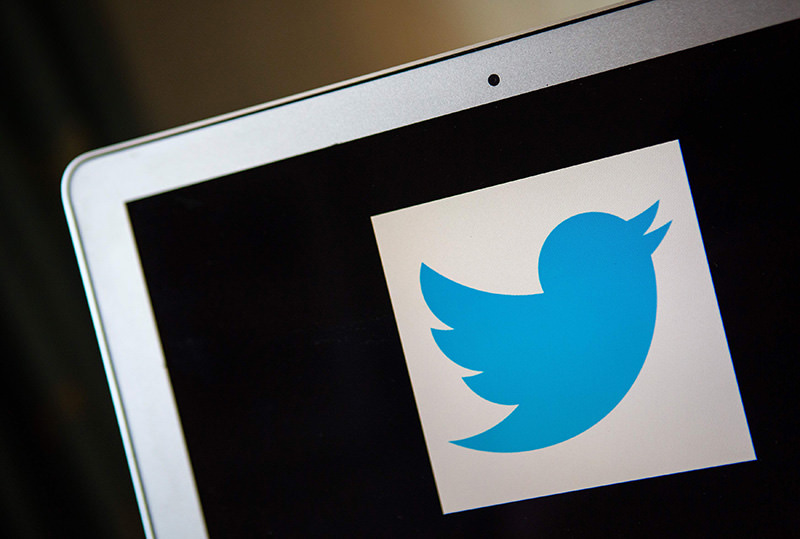 It's unclear what the product will look like, Re/code said.

The company's executives are also discussing changes to how the 140-character limit is measured, such as excluding links and user handles from the count, Re/code reported, citing people familiar with the matter.

The company removed the 140-character limit from its direct messages last month.

Increasing the limit has been discussed at Twitter for years, more so in recent months under interim Chief Executive Jack Dorsey as the company looks to grow its user base, sources told Re/code.

Twitter shares were up 1 percent at $25.52 in afternoon trading on the New York Stock Exchange. Up to Monday's close, the stock had fallen nearly 30 percent this year.
RELATED TOPICS