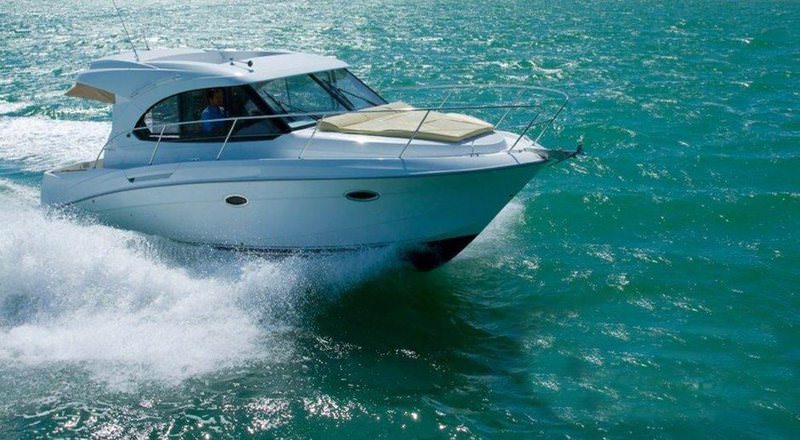 by French Press Agency - AFP Oct 01, 2015 12:00 am
First came the cab and then the boat. Only a year after starting operations in Turkey, U.S. ride-sharing giant Uber has launched a boat service across the Bosporus, transporting people from Europe to Asia with UberBOAT.

"It is an alternative way to escape the city traffic and ease congestion on the roads, particularly on the two bridges that link Europe and Asia," Austin Kim, Uber's operation manager for Turkey, told AFP. "By boat, you cross (the Bosporus Strait) in five minutes, whereas by car, it takes about an hour and a half," he said.

Heavy traffic can sometimes turn into a nightmare for drivers in Istanbul, Turkey's largest city with a population of around 15 million.

In the annual Traffic Index that looks at traffic congestion in over 200 cities around the world, Dutch vehicle navigation systems maker TomTom revealed that commuters in Istanbul experience the worst traffic congestion overall, ahead of Mexico City and Rio de Janeiro.

The average 30-minute drive in the city will take over an hour during evening rush hour, leading to an extra 125 hours wasted stuck in traffic every year, the study has found.

UberBOAT, which has teamed with Turkish boat company Navette, lets people order the boats the same way that they do Uber cars.

Through a smartphone app, users locate the nearest boat, and when the captain calls to confirm availability, the boat arrives and the journey starts.

Fares start at TL 50 Turkish liras ($16) but can be split between passengers. Each boat can hold up 10 people at a time.

Launched in late June, the new service has only gained some momentum.

"We have more clients at weekends. I would say that we carry around 50-60 people per week," said the captain of one of the boats.

Competition is fierce between transport services ferrying across the Bosporus Strait, which is dotted with posh seaside villas, restaurants and historic sites.

Public ferries between the European and Asian sides of Istanbul can cost as little as TL 2.15 per ride.

A less glamorous but more expensive alternative is a water cab, which charges TL 46 and additional fares for each nautical mile.

The government is currently working on a project to build "Kanal Istanbul," another strait to bypass the Bosporus to ease the boat traffic in the narrow waterway.

Uber has become Silicon Valley's biggest venture-funded startup, with a valuation of some $50 billion, having expanded its ride-sharing services to dozens of countries.

The service has become the focus of global controversy and is facing legal challenges and limits on its activities.
RELATED TOPICS