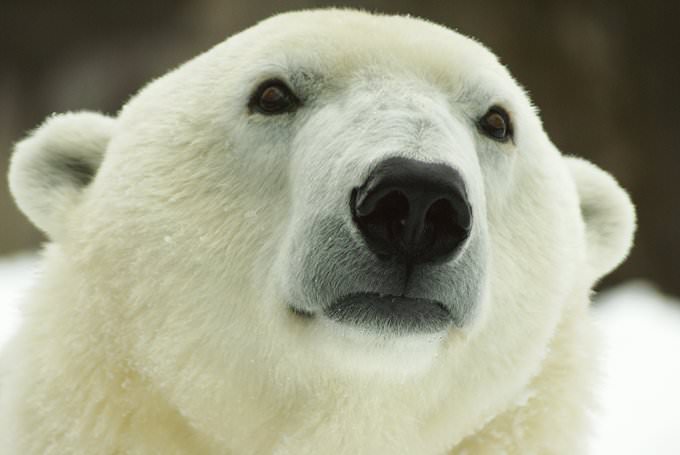 | Philadelphia Zoo Photo
by reuters Oct 24, 2015 12:00 am
34-year-old beloved Klondike, the oldest polar bear living in the United States, died on Friday at her home in the Philadelphia Zoo, said zoo officials.

Klondike he polar bear, was euthanized after weeks of worsening medical conditions that included mobility problems and infections, officials said.

"There was no significant improvement in her condition, and given her advanced age and poor prognosis, zoo staff decided that the best decision would be to humanely euthanize her," Philadelphia Zoo said in a statement posted on Facebook.

Klondike exceeded the typical lifespan for her species, which in captivity lives to about 30 years and generally no longer than 20 years in the wild, according to the Pittsburgh Zoo.

The zoo's Coldilocks, also 34, has become the country's new oldest polar bear. Both bears arrived at the zoo in October 1981, the year after they were born in different parts of New York state.

Polar bears, which can stand as high as 11 feet (3.35 meters) tall and weigh as much as 1,400 pounds (635 kg), use floating sea ice as platforms for hunting, mating and traveling vast distances in the Arctic.

They were listed as threatened under the U.S. Endangered Species Act in 2008 due to disappearing sea ice, becoming the first animals granted such protection because of conditions tied to global climate change.
Last Update: Oct 24, 2015 1:28 pm
RELATED TOPICS